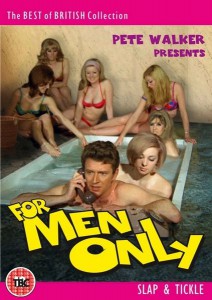 Freddie Horne loves his job working for a trendy women’s fashion magazine, but his pretty blonde fiancée is getting jealous. To smooth things over Freddie takes a job with the Puritan Magazine Group, an organisation hell-bent on promoting moral reform and ‘family values’. However, the caddish chief executive Miles Fanthorpe is not all he seems. Fanthorpe’s country house is actually full of scantily-clad young women, and he is secretly publishing a girlie magazine! 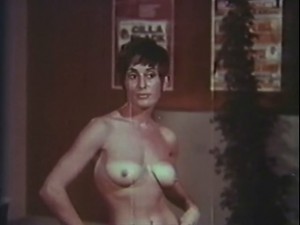 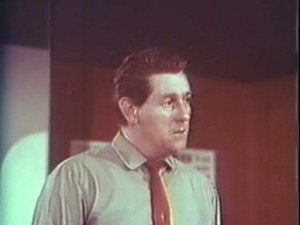 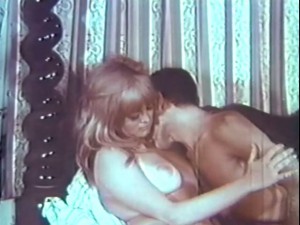 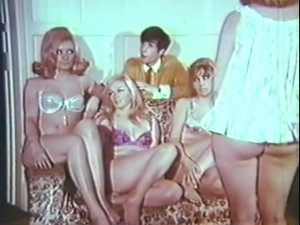 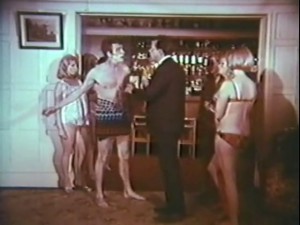 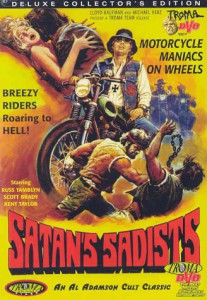 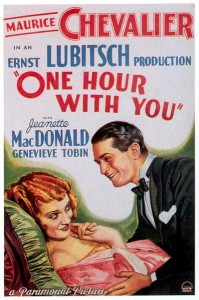