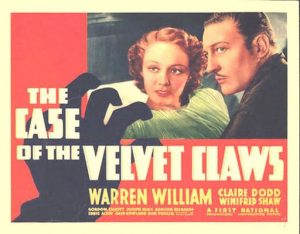 Perry and Della are finally married by his old friend, Judge Mary. They plan to go on a honeymoon, but before it can start, Perry is retained by a woman with a gun and $5000. She wants him to stop a story that is coming out in ‘Spicy Bits’ about Peter Milner. When Perry cannot talk the editor out of publishing the story, he finds the owner and also finds that the woman who hired him was Mrs. Belter. Soon afterwards, George Belter is dead, Eva shot him and blames Perry Mason for the murder. 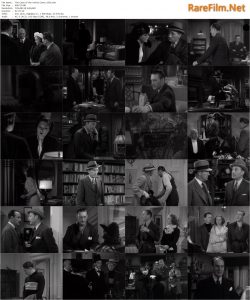 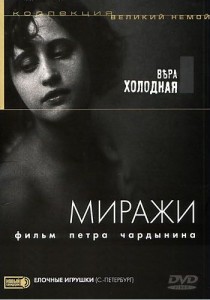 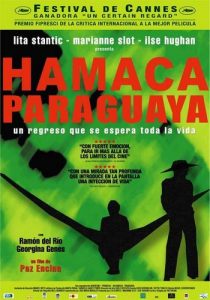 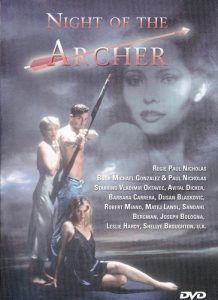 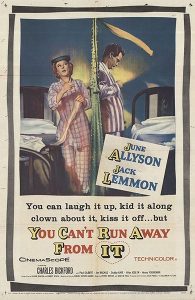 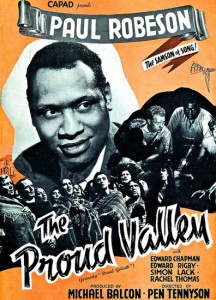 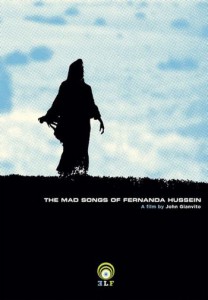 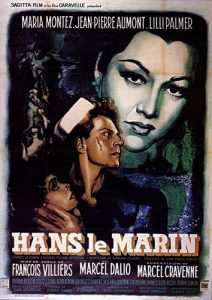 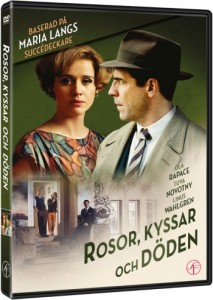