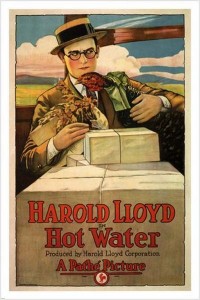 Episodic look at married life and in-law problems. Adventures include a ride on a crowded trolley with a live turkey; a wild spin in a new auto with the in-laws in tow; and a sequence in which Hubby accidently chloroforms his mother-in-law and is convinced that he has killed her. When she begins sleep-walking, he thinks that she has returned to haunt him. 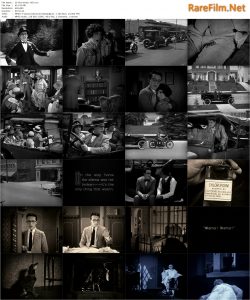 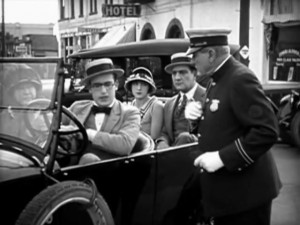 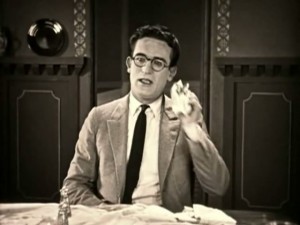 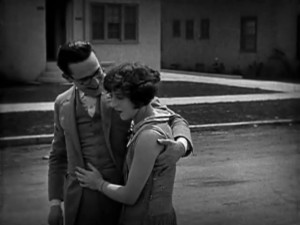 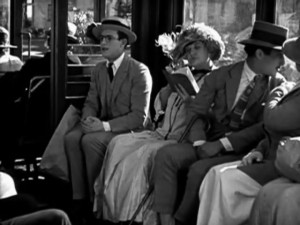 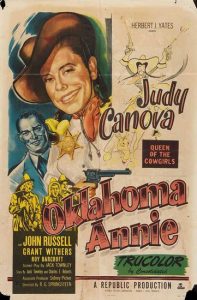 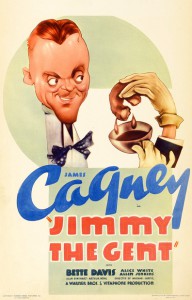 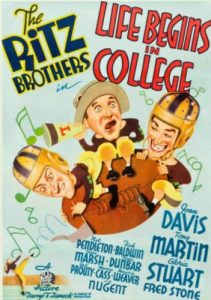 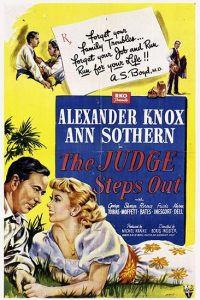 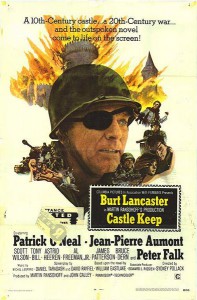 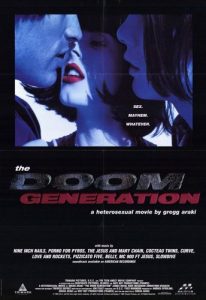 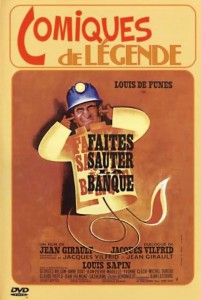 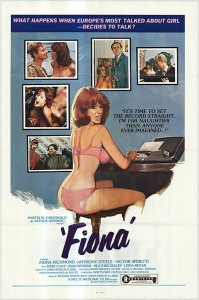