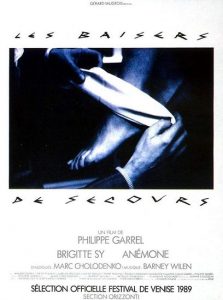 The familiar conflicts of a film director planning to make a movie about his life and the confrontation he has with his wife, an actress who was turned down for such project in which she wanted to play herself. 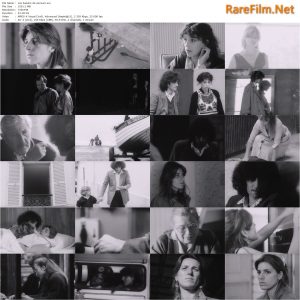 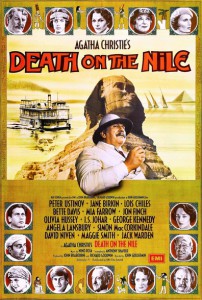 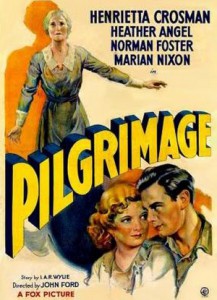 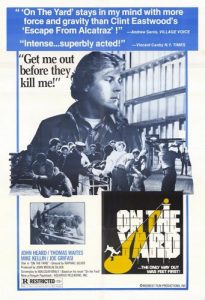 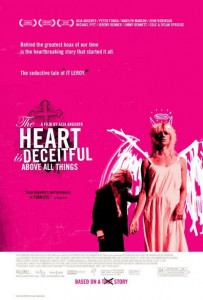 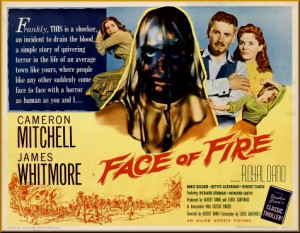 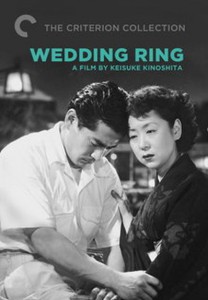 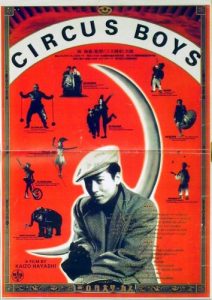