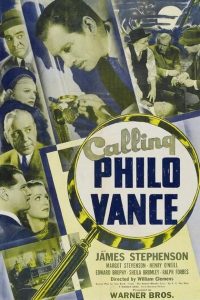 Philo is in Vienna working for the US Government to see if Archer Coe is selling aircraft designs to foreign powers. He grabs the plans with Archer’s signature, but is captured by police before he can escape. Deported he comes back to America and plans to confront Archer, but Archer is found dead in his locked bedroom with a gun in his hand. While it looks like a suicide, Vance knows better and the coroner finds that Archer has been shot, hit with a blunt instrument and stabbed – making suicide unlikely. But Vance is on the case and is looking to see if government secrets have been sold and who has murdered Coe. 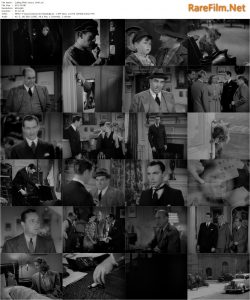 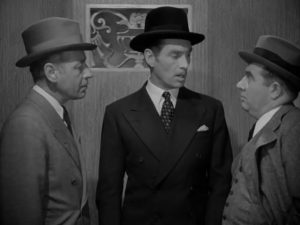 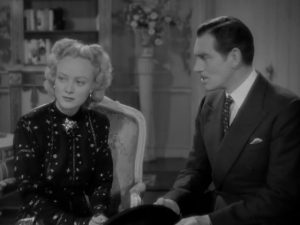 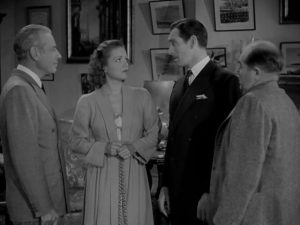 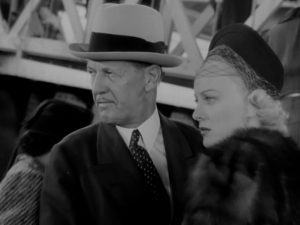 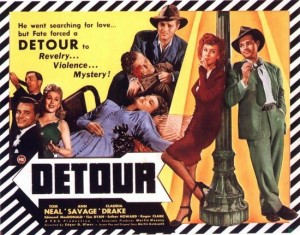 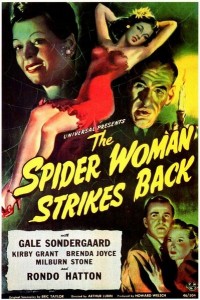