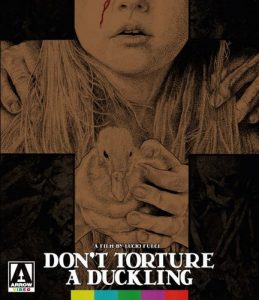 In the backward village of Accendura, the boy Bruno Lo Casio goes missing and the police inspector and the local commissioner and the village Captain Modesti investigate the case. When his father receives the request of a ransom, the police arrest the local Giuseppe and realize that he is innocent. Then the boys Michele and Tonino are also murdered and the police suspect of the local witch Maciara, who practices black magic, might be the killer but they find she is also innocent. However the superstitious and ignorant locals brutally kill her. Meanwhile that village is crowded of journalist, including the experienced Andrea Martelli (Tomas Milian) from Rome. He befriends Patrizi, a daughter of a wealthy entrepreneur that is living in the village after a drug scandal. They meet the village priest Don Alberto Avallone, who has a group of boys that plays soccer at the church and is the son of the weird Dona Aurelia Avallone that raises her slow six year-old daughter. They believe the … 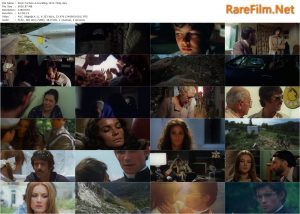 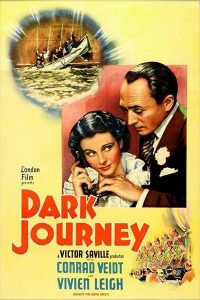 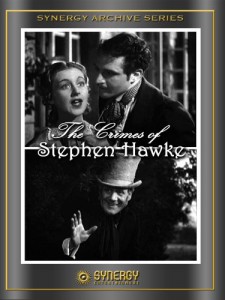