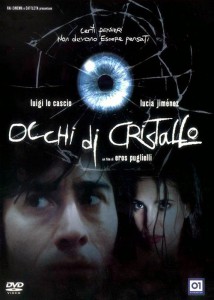 When a young couple and a peeper are killed in the field with sadism, Inspector Amaldi and his partner Freese unsuccessfully follow the leads trying to track the criminal. Meanwhile, the college student Giuditta is being stalked and goes to the precinct, where she is attended by Amaldi, and immediately they feel a great attraction for each other. When another woman is murdered, Amaldi and Freese realize that they are chasing a serial killer. Amaldi visits Professor Civita, trying to find the meaning of three leaves found in the crime scene. Amaldi, who battles with his violent temper, tries to put the clues together and to avoid the next murder of the unknown psychopath. 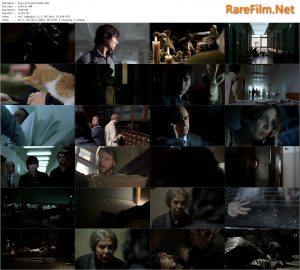 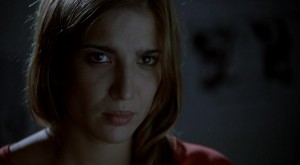 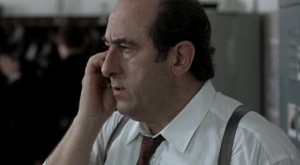 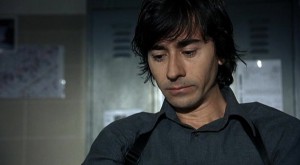 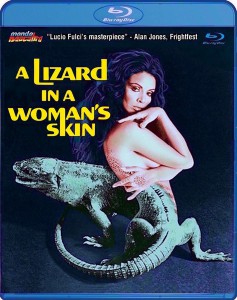 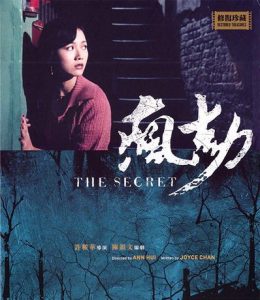