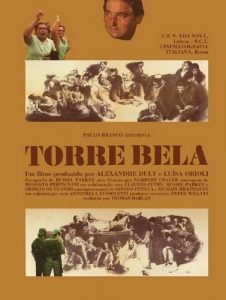 The rise and fall of a revolutionary cooperative movement established in a large private farm in Ribatejo, Portugal, from March to December 1975 (most part of the land occupations occurred in Alentejo, promoted by the communist party). In direct speech, sometimes to the camera, sometimes among themselves, the uneducated rural workers expose their misery, their suffering, their hopes, and ultimately their despair – when a socialist government orders the restitution of the land to their primitive owners, and these transform the land into a hunting reserve. 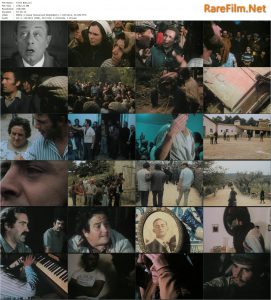 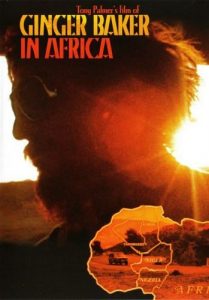 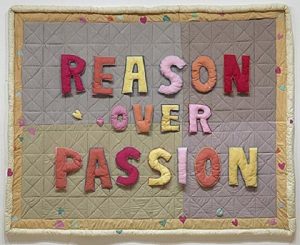