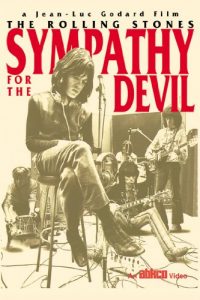 Godard’s documentation of late 1960s Western counter-culture, examining the Black Panthers, referring to works by LeRoi Jones and Eldridge Cleaver. Other notable subjects are the role of news media, the mediated image, a growing technocratic society, women’s liberation, the May revolt in France and the power of language. Cutting between three major scenes, including the Rolling Stones in the studio, the film is visually intercut with Eve Democracy (Wiazemsky) using graffiti which amalgamates organisations, corporations and ideologies. Godard also examines the role of the revolutionary within Western culture. Although he believes Western culture needs to be destroyed, it can only be done so by the rejection of intellectualisation.

Also Known As (AKA): One + One, One Plus One, Eins plus eins 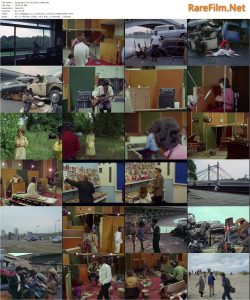 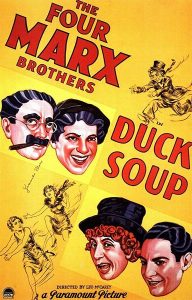 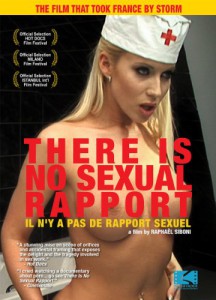 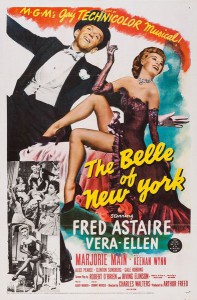 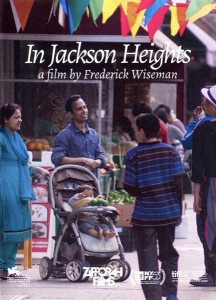 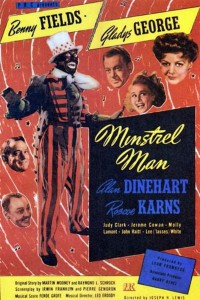 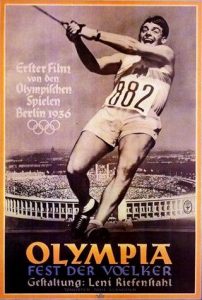 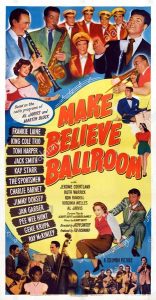 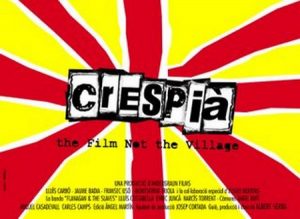