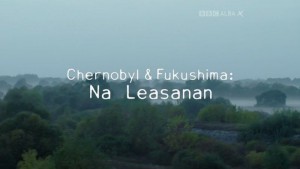 Chernobyl 1986. A nuclear reactor exploded, spewing out massive quantities of radiation into the atmosphere. Within days, the pollution had spread across Europe. Living on land contaminated with radioactivity would be a life-changing ordeal for the people of Belarus, but also for the Sami reindeer herders of central Norway. It even affected the Gaels of the distant Hebrides. Five years ago there was a meltdown at the Fukushima reactor, and thousands of Japanese people found their homes, fields and farms irradiated, just as had happened in Europe. This international documentary, filmed in Belarus, Japan, the lands of Norway’s Sami reindeer herders and in the Outer Hebrides, poses the question: what lessons have we learned? 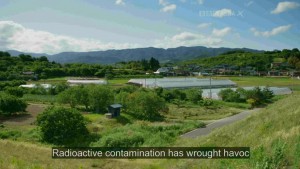 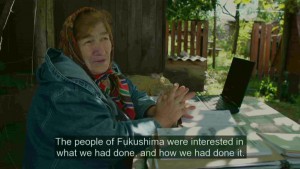 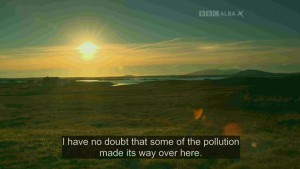 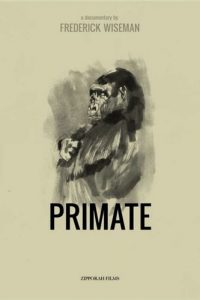 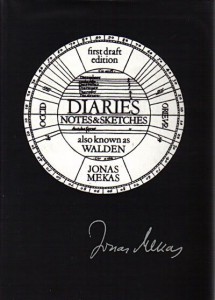