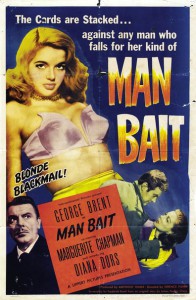 John Harman (George Brent), manager of an Oxford Street bookstore, reprimands an attractive young clerk, Ruby Bruce (Diana Dors), for being late to work. The same day Ruby catches Jeff Hart (Peter Reynolds) stealing a rare book, but instead of reporting him she accepts a date with him. That night, before her date, Ruby is working late with Harman, who, in a fleeting moment of intimacy, kisses her. He apologizes but later Jeff forces Ruby to blackmail Harman. When he refuses to pay off, Jeff tells Ruby to write a letter to Harman’s wife, which causes her death from a heart attack. Dazed by the tragedy, Harman gives Ruby 400 pounds when she renews her demands. Jeff catches Ruby hiding part of the money, kills her and hides her body in a packing case. Harman discovers Ruby’s body and realizing he will be suspect, flees in panic. 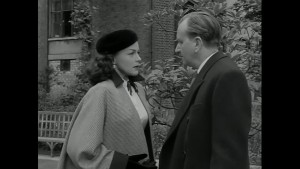 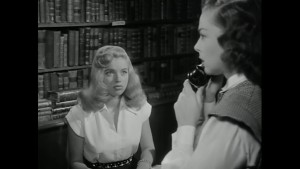 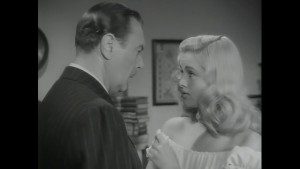 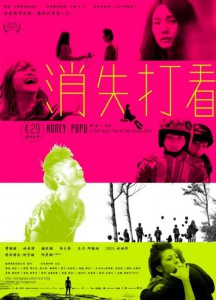 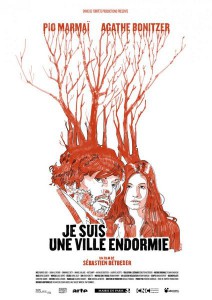 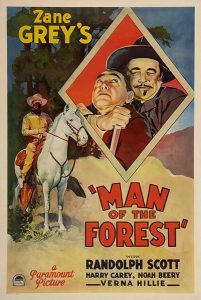 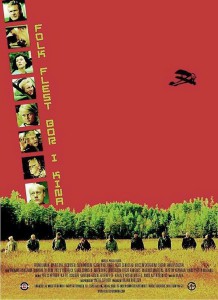 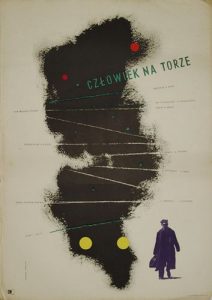 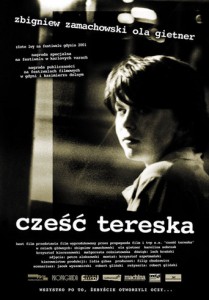 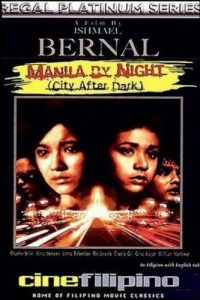 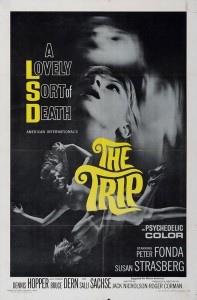