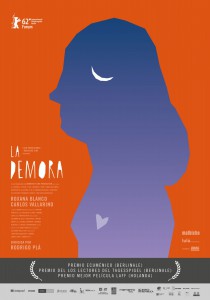 It’s the sort of everyday personal tragedy that would hardly even merit inclusion in a short news column – overworked and underpaid, a forty-something mother of three is driven to abandon her senile father so she can take better care of her children. In director Rodrigo Plá’s capable hands however, this ostensibly schematic story moves far beyond the realm of black and white, employing a subtle sense of shading throughout to muddy the waters again and again. As such, the mother’s trip to the social security office reveals that she is too poor to afford to put her father in a home, but still too wealthy to qualify for benefits; the perfectly eligible friend who brings her father back from yet another extended wander is revealed to be married; the father’s lonely wait at a housing estate is leavened by the heartfelt concern of the local residents. As it happens though, it is the opening scene which proves most emblematic of this nuanced approach, the deeply affecting mixture of tenderness and exasperation with which the mother helps her father shower and dress quietly underlining what becomes the film’s central theme: the intense, painful ambivalence of family responsibility. 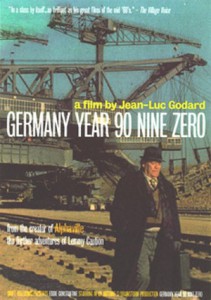 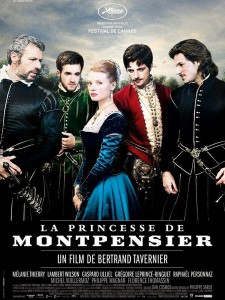