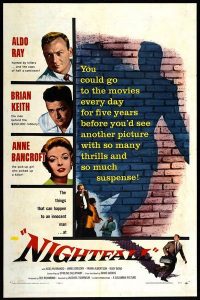 There is money missing from a bank job, an attractive model, an insurance investigator, and two extremely dangerous thugs. James Vanning (Aldo Ray) portrays an innocent man on the run, being pursued by the criminals who stupidly misplaced their take from the crime and think he has it or knows where it is hidden. Add model Marie Gardner (Anne Bancroft) who crossed paths with nice guy Vanning, while he is on the run. This all adds up to a thriller wherein the viewer is drawn into the story and becomes part of the drama. When Marie says “things that really happen are difficult to explain” it captures the theme of this film. A nice girl helps a nice guy, who is innocent and is drawn into the drama. As tension mounts she says: “I am always meeting the wrong man, and it leads to doomed relationships.” Marie inadvertently leads Vanning into the hands of the villains. However, she is a pseudo-femme fatale, innocently involved in the intrigue and, like the viewer, is gradually drawn into the … 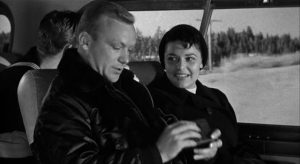 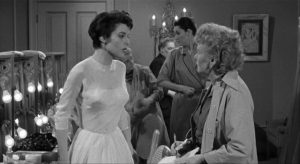 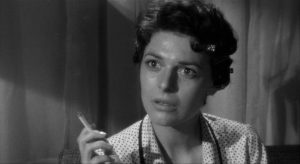 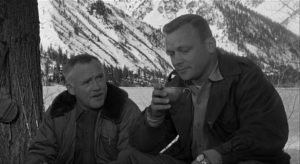 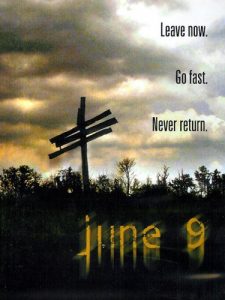 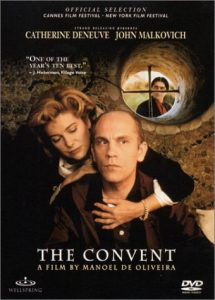 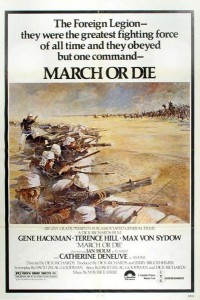 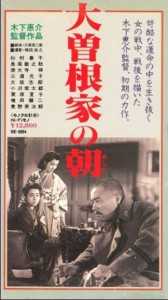 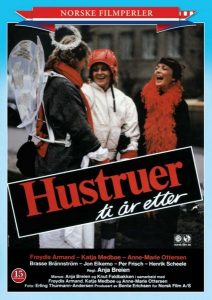 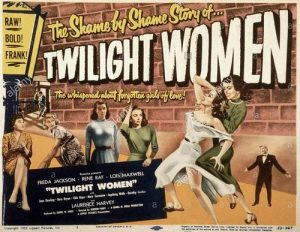 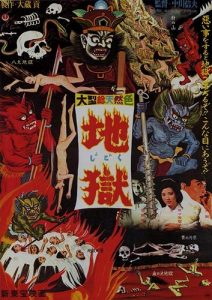 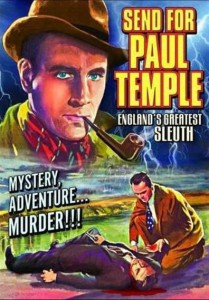