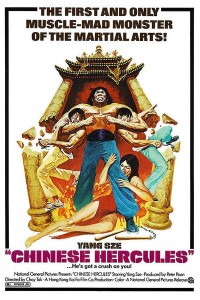 A martial arts fighter, haunted by his past, takes a job as a dock worker in a small village. The villagers are dependent on the traffic that comes to the pier, which gives its cruel owner too much power over his beleaguered workers. The situation worsens when an even crueler gangster takes control. His most powerful weapon is his henchman, a muscle-bound brute, who remorselessly and easily cracks the skulls and breaks the necks of anyone who gets in the way. The new dock worker had sworn never to fight again, but the deaths of his co-workers force him to act.

Also Known As (AKA): Freedom Strikes a Blow 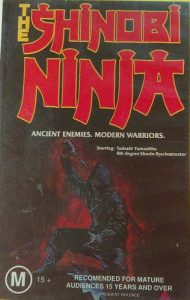 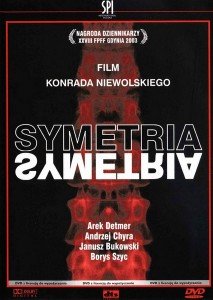 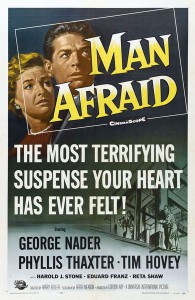 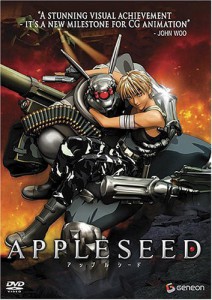 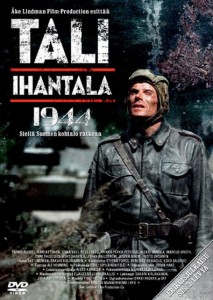 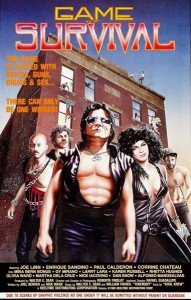 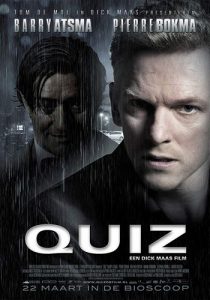 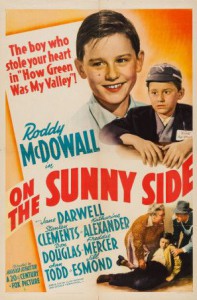