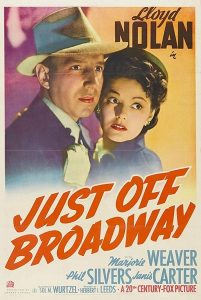 Private detective Michael Shayne (Lloyd Nolan) is serving on the jury trying Lillian Hubbard (Janis Carter) for the murder of Harley Forsythe. A witness with information that could clear Lillian is killed by a knife hurled from inside the courtroom. Shyane hides the knife in the ensuing confusion. He slips out of the jury room that night and, with the aid of reporter Judy Taylor (Marjorie Weaver), traces the knife to a professional blade-slinger, Count Edmond Telmachio (Alexander Lockwood). Shayne finds the Count murdered in a warehouse and a brooch discovered on his body now points the finger of suspicion at nightclub singer Rita Darling (Joan Valerie) and the owner of the club where she works, George Dolphin(Don Costello). Rita was the fiancée of Forsythe and Dolphin is in love with her. The trial begins the next day, with Shayne back in the jury box, after giving the information he picked up to defense counsel John Logan (Richard Derr). The trial takes a surprise twist when Shayne … 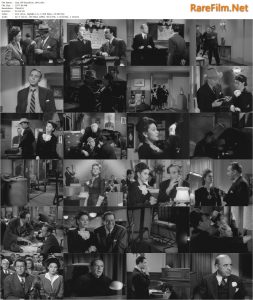 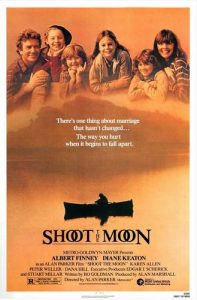 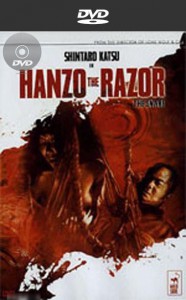