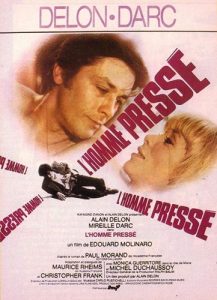 Pierre Nioux is a charming wealthy self-made dealer of arts and antiques, who lives in a hurry without spending time. When he buys a disputed house in the country, the daughter of the former owner, Edwige, meets his in a judicial contest and ends getting married with him. Pierre has a serious beginning of a heart attack, but he is disputing an expensive and rare Etruscan vase and does not pay much attention to his doctor. Meanwhile, Edwige gets pregnant and although loving him, she leaves home and hides herself from Pierre, who wants to anticipate her delivery in order to not waste nine months. Will he get the vase? 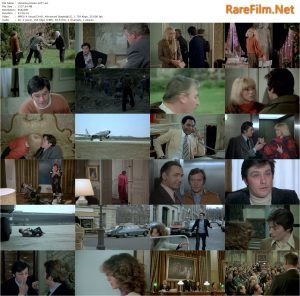 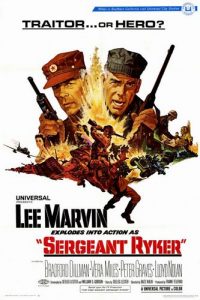 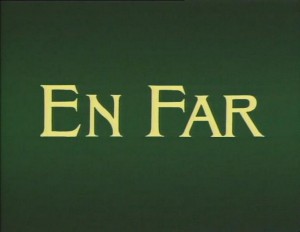