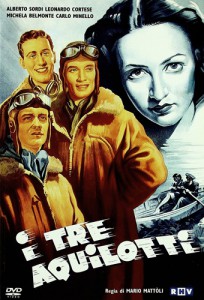 Three inseparable companions, the Air Force students Marco, Mario and Philip, are eagerly following courses for the achievement of the pilot’s license. They come to Caserta to spend a holiday with the mother and younger sister of Mario, and a romance blossoms between the sister and Mark. But the brother of the girl is stubbornly opposed to their engagement because he is not convinced of the seriousness of the intentions of Mark and so their friendship suffers. Having completed the courses, the students are separated and are being sent to their destinations on the battlefield. After several months the girl’s brother has an accident in his unit, he is wounded and forced to land on enemy grounds. One can guess the rest. 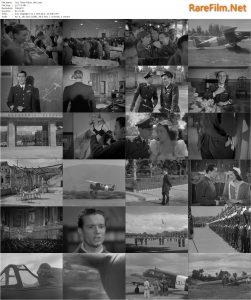 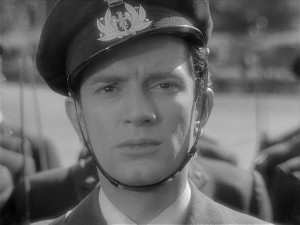 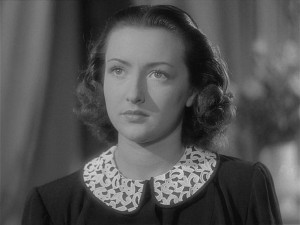 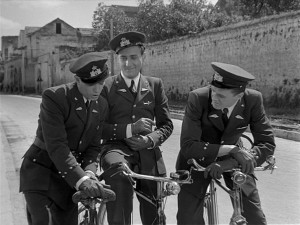 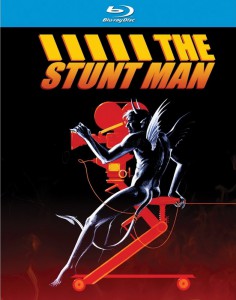 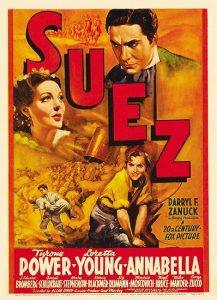 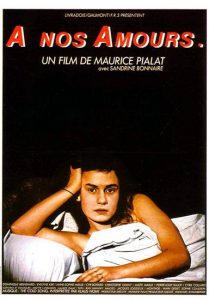 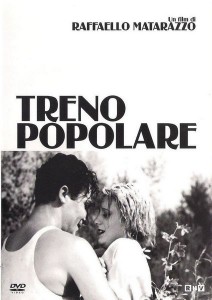 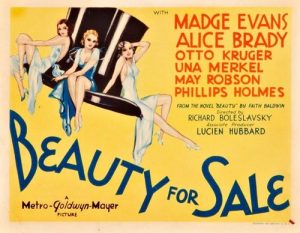 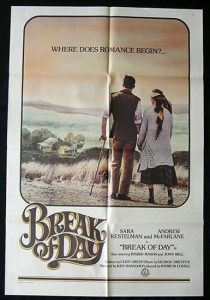 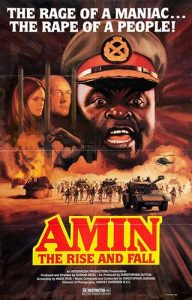 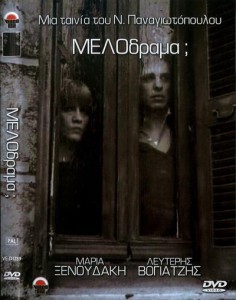