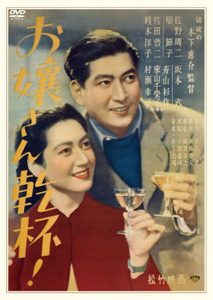 Keizo Ishizu (Shuji Sano), owner of a car shop in Tokyo, meets Yasuko Ikeda (Setsuko Hara), the daughter of a former aristocratic family, on a matchmaking date arranged by Mr. Sato (Takeshi Sakamoto), a regular customer. They agree to start dating. At first it looks fun: he enjoys his first experience watching the ballet, and she finds herself getting into the excitement of a boxing match. But the doubts creep in, complicated by their differing social status. At the same time, Keizo’s younger brother Goro (Keiji Sada) also decides to get married, going through a very easy courtship. With Keizo and Yasuko, however, it’s on and off and on again, up until the very end. 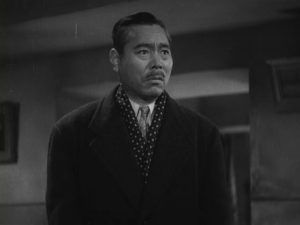 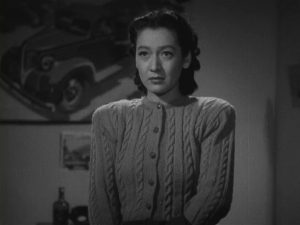 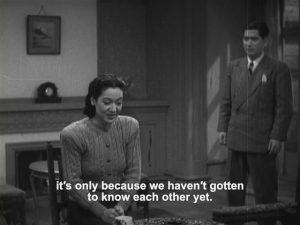 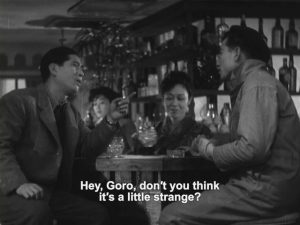 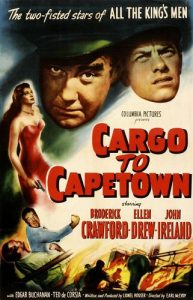 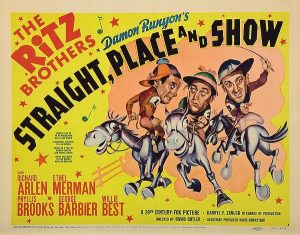