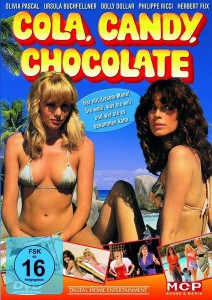 After a nasty argument with her boyfriend Carl, young Gaby spontaneously accepts her girlfriend invitation to join her on a vacation to Manila. Her plans to forget about Carl succeed very rapidly as she meets Dr. Andreas Witzig, a young scholar who plans to marry his fiancee on the island. During the following days, Gaby tries her best to convince the man of her dreams to change his mind. 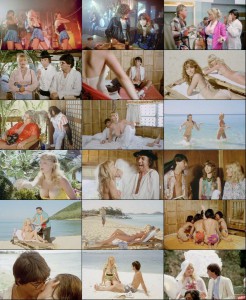 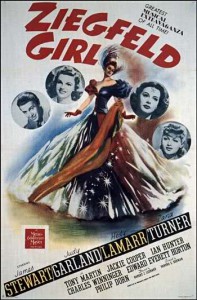 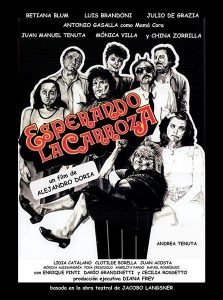 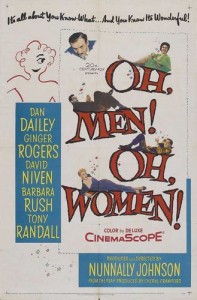 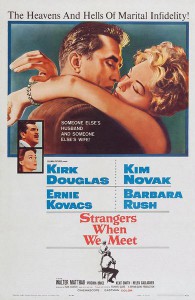 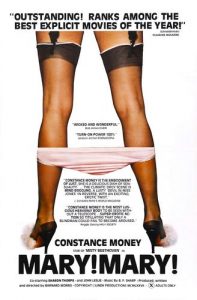 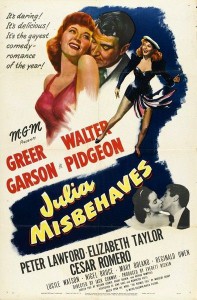 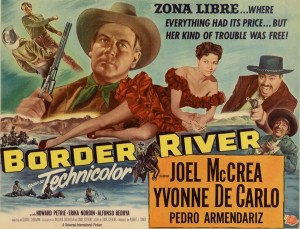