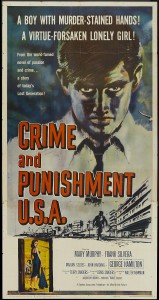 Handsome, twenty-year-old George Hamilton had his first starring role in this so-so drama by Denis Sanders inspired by Feodor Dostoyevsky’s novel Crime and Punishment. Robert Cole (Hamilton) is a law student whose certainty that he is a cut above anyone else leads him to murder a pawnbroker with the belief he is too good to get caught. But Inspector Porter (Frank Silvera) begins to suspect that Cole has blood on his hands, even before there is any real proof that he is guilty. As the two play the same cat-and-mouse game that drove Dostoyevsky’s hero over the edge, the modern Roskolnikov finds himself in a steadily deteriorating situation. 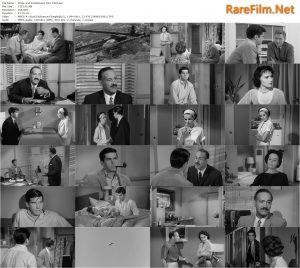 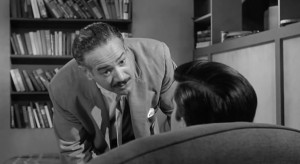 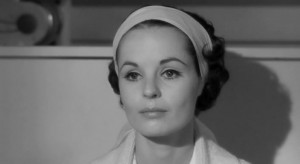 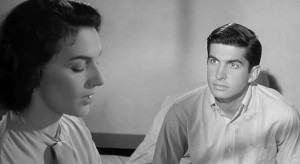 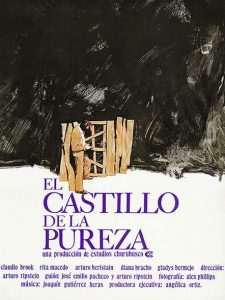 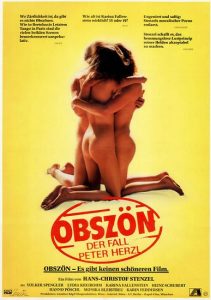