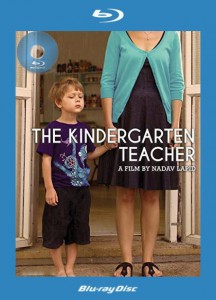 A kindergarten teacher discovers in a five year-old child a prodigious gift for poetry. Amazed and inspired by this young boy, she decides to protect his talent in spite of everyone.

The Israel of Nadav Lapid’s The Kindergarten Teacher exudes the tinge of everyday melancholia, not the ravages of perennial war. The threat here is, precisely, what one is left with in moments of peace, a kind of asphyxiation by the banality of the quotidian. There are no bombings, guns, or external turmoil, but grotesque jokes on television shows, silly tourists dancing in unison in hotel swimming pools, arrogant men acting as though they were immune to life’s ills, and women so trivially sad they might not recognize their own misery.

Women like Nira (Sarit Larry), the teacher of the film’s title, who sees in one of her students, five-year-old Yoav (Avi Shnaidman), a lyrical escape from her ordinary life: a decent husband, a couple of children, and a job that pays the bills. Somewhere between a genius and a psychic, Yoav has the uncanny tendency to recite original poetry whenever the inspiration hits him. His nanny, a struggling actress who uses the child’s poetry in auditions as if she’d written it, is always nearby to jot everything down. As Nira realizes the boy’s indefensible position (Yoav is the child of a bad divorce) and identifies with the poetry he vomits without understanding it, she finagles her way into his life—for better and for worse.

The boldness of The Kindergarten Teacher is in the way it accepts the perverse intentions behind Nira’s maternal impulses, as well as the way that it suggests a love affair between woman and child. Nia is marveled and turned on by Yoav’s oddness. Her gazing at and touching of the boy’s limbs are libidinally charged. Which isn’t to suggest she’s sexually abusing him, even if she’s certainly abusing the precarity of his condition. In the film, the act of helping is never divorced from the act of robbing—as if good will were always a deceitful reward for the self. Nira faces her obsession as a kind of calling, even interrupting sex to take the child’s phone call so she can jot down a poem that came to him, at which point the erotics of the relationship become undeniable.

The fact that the scene is followed by her pulling the boy from the playground to bathe him behind locked doors is even more telling. “I loved your poem from last night so much,” Nira tells Yoav as she scrubs his naked body. It’s a long take of a medium shot of the bathtub followed by a close-up of her hands rubbing his little legs. By the time she leaves him in the shower to recite one of her own poems to him, we seem to be in the domain of the figurative altogether. The film’s denouement is at once shocking and organic because it echoes a well-paced but nasty children’s fable, or a piece of magic realism concocted by novelist Elena Ferrante, the Dardennes, or Chantal Akerman.

This may have been a more striking film, however, if the recited poetry were actually good, which may be a matter of faulty translation—or the untranslatable. What does seem clear, albeit nuanced, is The Kindergarten Teacher’s portrait of a country where people begin their day already exhausted, human relations are severed, and poetry is borne out of the body, in a kind of inadvertent ejaculation, since nothing conspires toward the beautiful. Everything is spent. Falling in love with a child, in this context, is less a descent into madness than an exiting out of the madness of a graceless postmortem kind of life, which becomes tolerable through a surreal detour 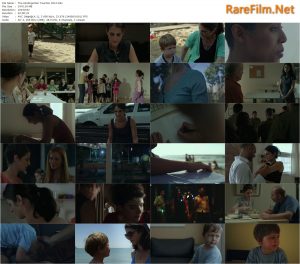 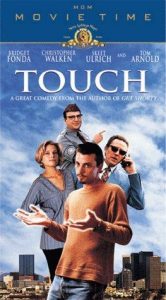 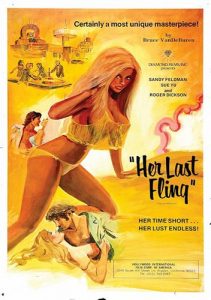 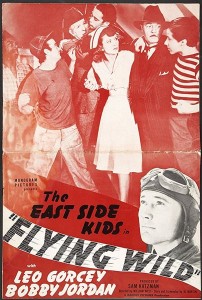 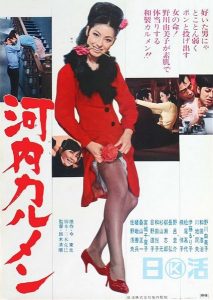 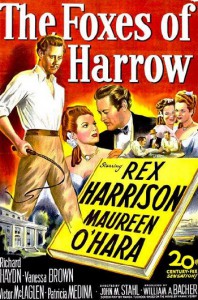 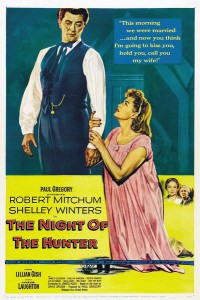 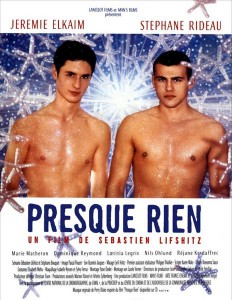 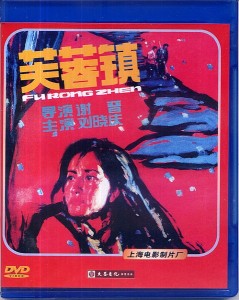