After Sex is a background to examine intimacy and vulnerability. Looks at the complexity of modern day relationships told through eight separate couples. Through dialogue and compromising situations, the film takes us from the beginning of a relationship to the aftermath of one, and examines every stage in between seeing humor within the drama, heartache and confusion of it all.

This movie is very engaging. Even with it’s worst story line, it is never dull. The movie is divided into several conversations after sex. The conversations are interesting, humorous, sometimes painful, but mostly the characters are speaking honestly about life, and the wounds it can leave behind. What i like about this movie is it has integrity and balls. It is down right gritty. The director is taking these very touchy/taboo subjects and serving them on a spoon to the public. Some of the scenes may make more conservative people uncomfortable. Exploring gay/lesbian sex,interracial sex and first times, it’s bound to make someone shake their head in disapproval, but i for one think a good movie does that. It makes people talk. For a low-budget film, it has a high emotional quality. It seems true to life i guess, which is a rare quality because most movies don’t. They are so contrived/fabricated they become hard to relate to. I think this movie about stuff that can/does happen to everyone. It is genuine to the human condition.

The only problem i have with the movie is i want more. This film has these really likable characters, specially, the first couple, but the moments don’t last long enough. We bounce from one couple to the next after they have sexual intimacy, but we the viewer never fill intimate with the characters. There is a sense of detachment from the characters that keep the story forgettable. 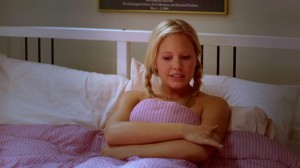 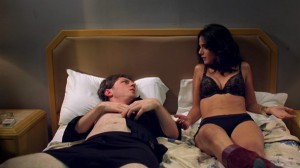 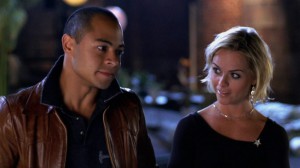 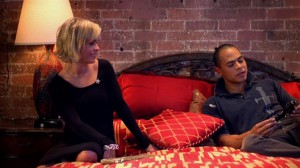 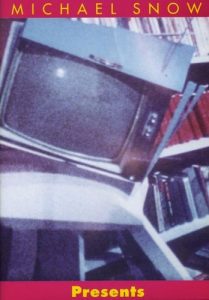 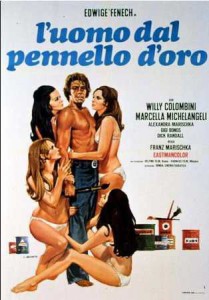 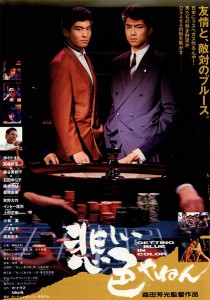 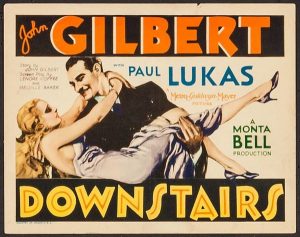 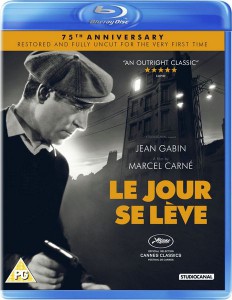 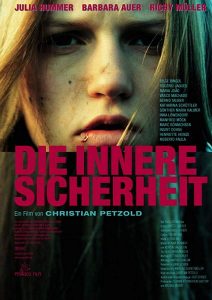 The State I am in (2000) Christian Petzold, Julia Hummer, Barbara Auer, Richy Müller 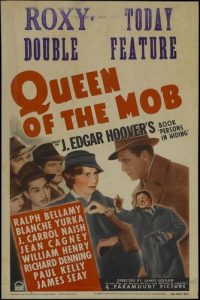 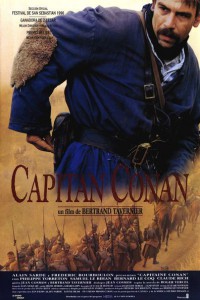