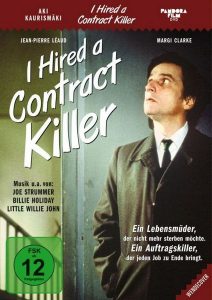 After fifteen years’ service, Henri Boulanger is made redundant from his job. Shocked, he attempts suicide, but can’t go through with it, so he hires a contract killer in a seedy bar to murder him at some unspecified time in the future. But almost immediately he meets and falls in love with Margaret, a flower-seller, which makes Henri realise that his life has some meaning after all. But when he goes back to the bar to cancel the contract, he finds it has been demolished – and there’s no way he can get in touch with the killer… 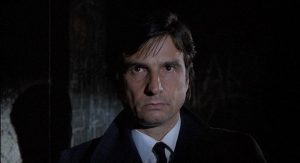 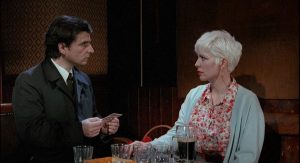 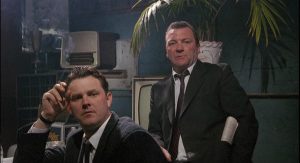 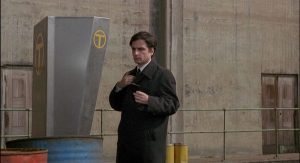 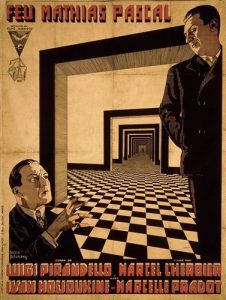 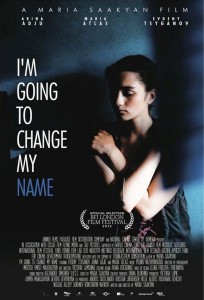 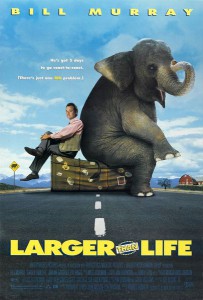 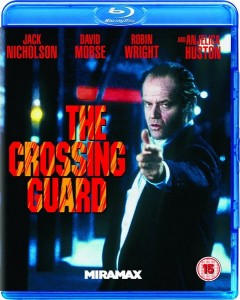 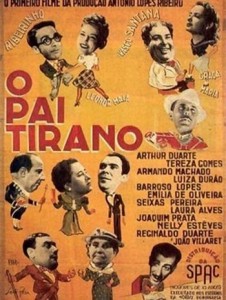 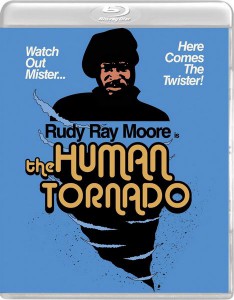 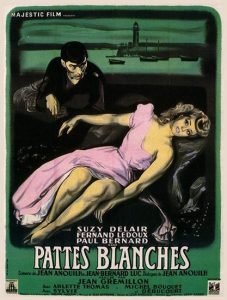 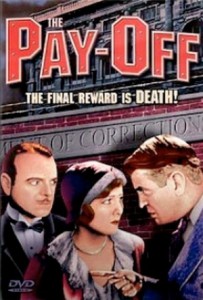