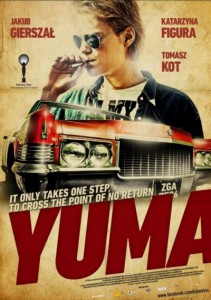 YUMA is a gripping drama about the rise and fall of Zyga – a Polish kid in his early twenties, who wants to take charge of his life after the fall of communism, but in a time of chaos and moral anarchy, unwillingly becomes a gangster. When, after transformation to capitalism, poverty and humiliation rule on his side of the border, he crosses to the other side of the river, where the Germans seem to have it all, and literally reaches out for the symbols of a better life. Back home, handing out stolen Adidas and Ray Bans makes him a Robin Hood of his community. Before he realizes what is happening, money and power overtake his naive dreams of a better life and things spiral out of control. It seems Zyga is destined for the fate of Macbeth, a man doomed by ambition and a betrayed moral code… 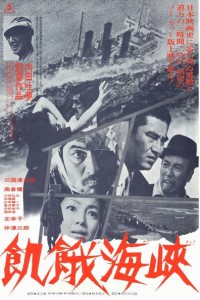 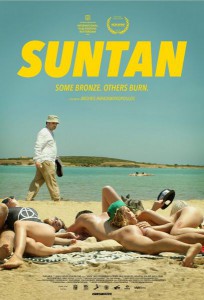 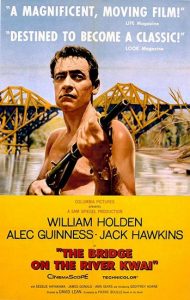 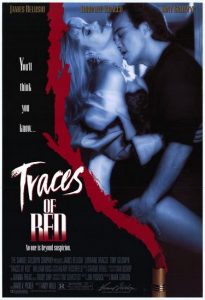 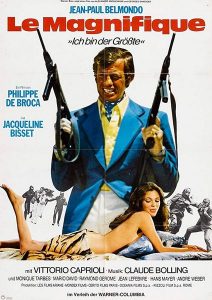 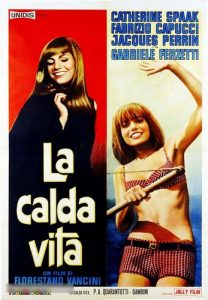 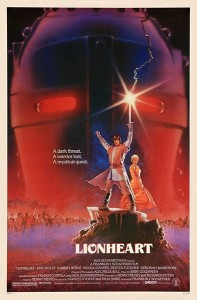 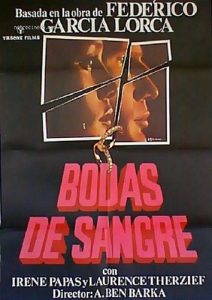 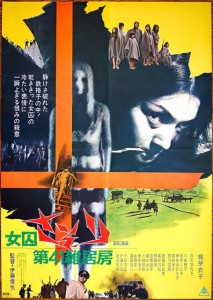 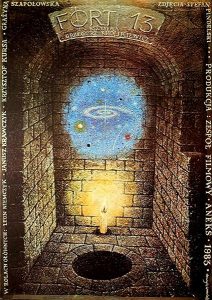 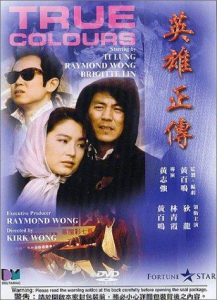 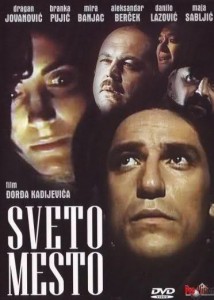 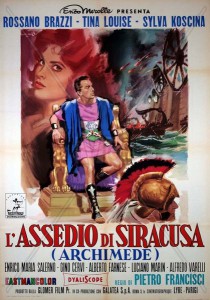 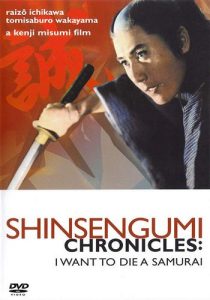 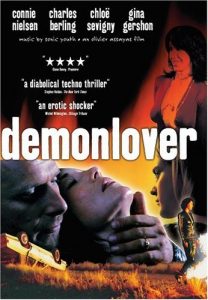 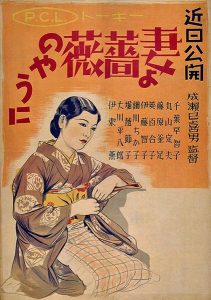 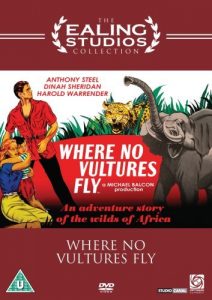 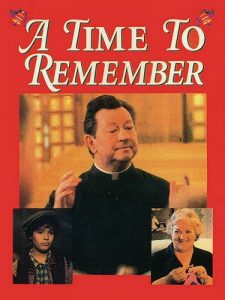 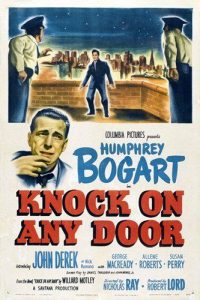 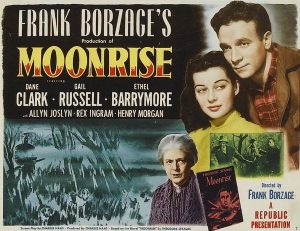 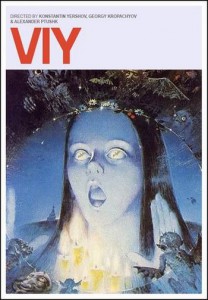 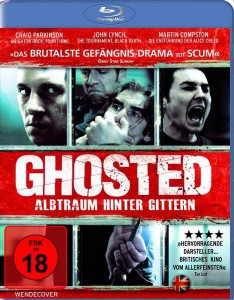 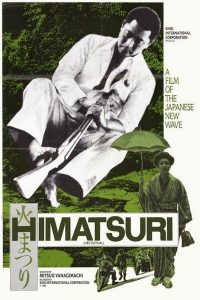 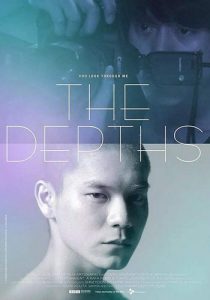