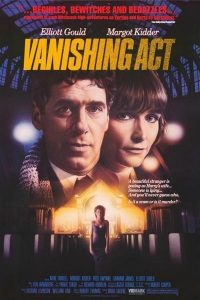 In the Rocky Mountains, Harry Kenyon seeks out his missing wife Chris in the Winter Parade. Harry meets Lieutenant Rudameyer and tells that him he is from San Francisco and has just married Chris, from Philadelphia, in Las Vegas. They traveled to the Rockies on honeymoon and they had an argument the previous day, and Chris left their isolated cabin in her car. Harry also says that he is worried about her disappearance since she is not a good driver. Harry returns to his cabin and receives a phone call from the local priest, Father Macklin, who summons him to go to the church. Father Macklin tells says Chris is in the church waiting for him. When Harry sees Chris, he tells that she is not his wife; but the woman knows details of their lives and Harry is discredited by the evidences. Is a stranger impersonating Chris or is Harry delusional? 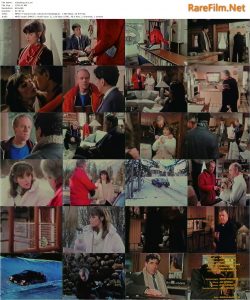 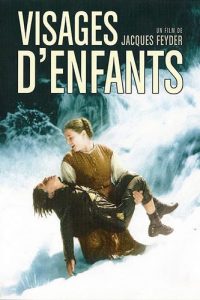 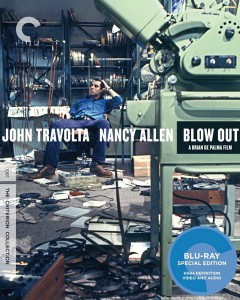