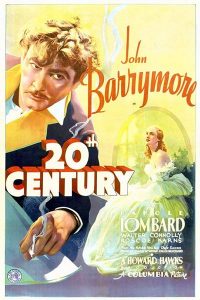 Broadway director Oscar Jaffe (John Barrymore) is a bigger ham than most actors, but through sheer drive and talent he is able to build a successful career. When one of his discoveries, Lily Garland (Carole Lombard), rises to stardom and heeds the call of Hollywood, Oscar begins a career slide. He hits the skids and seems on his way out, until he chances to meet Lily again, on a train ride aboard the Twentieth Century Limited. Oscar pulls out all the stops to re-sign his former star, but it’s a battle… because Lily, who is as temperamental as Oscar is, wants to have nothing to do with her former mentor. 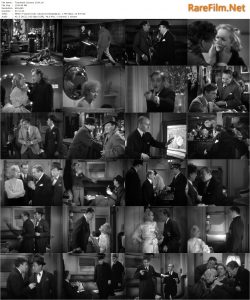 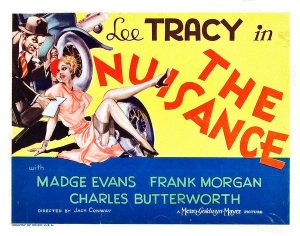 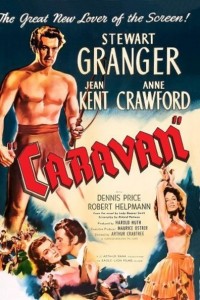 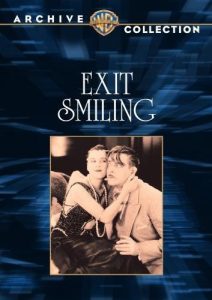 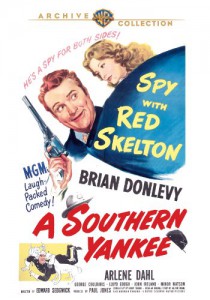 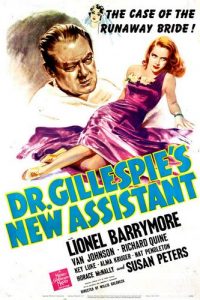 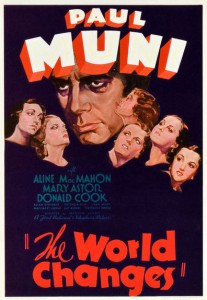 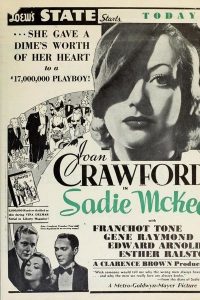 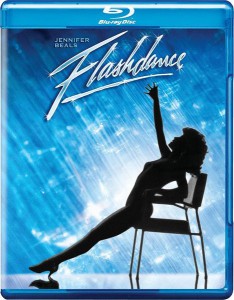