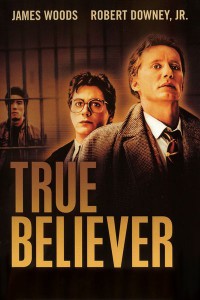 Eddie Dodd is a burnt out former civil rights lawyer who now specializes in defending drug dealers. Roger Baron, newly graduated from law school, has followed Eddie’s great cases and now wants to learn at his feet. With Roger’s idealistic prodding, Eddie reluctantly takes on a case of a young Korean man who, according to his mom, has been in jail for eight years for a murder he did not commit. 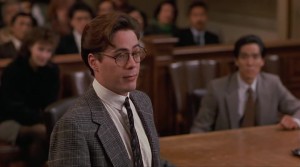 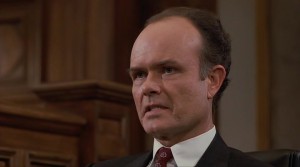 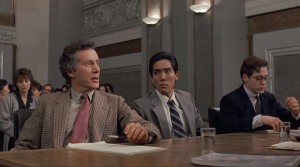 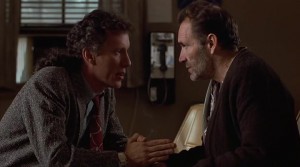 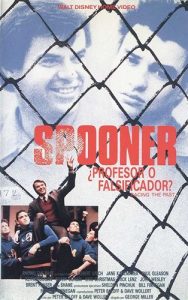 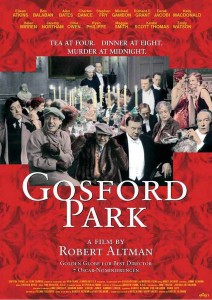 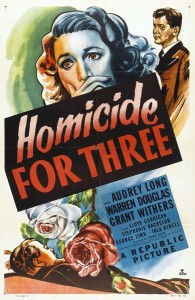 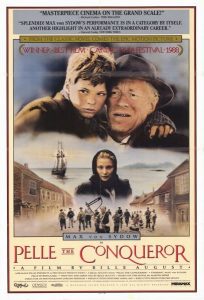 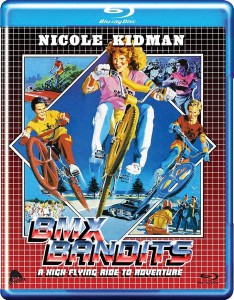 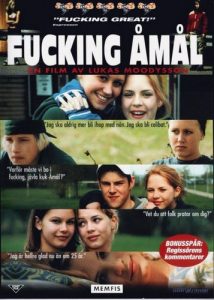 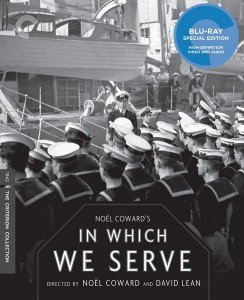 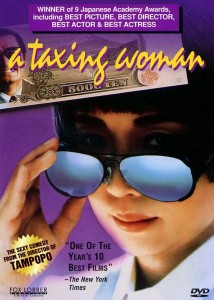