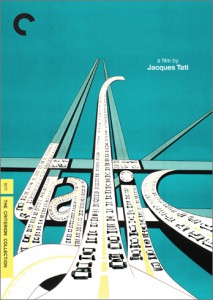 At Altra Motors, Mr. Hulot designs an ingenious camper car with lots of clever features. A lorry hauls the prototype to an important auto show in Amsterdam, with Mr. Hulot alongside in his car and a spoiled, trendy PR exec, the young Maria, in her sports car packed with designer clothes and her fluffy dog. The lorry has every imaginable problem, delaying its arrival. A flat tire, no gas, an accident, a run-in with police, a stop at a garage, and numerous traffic jams showcase vignettes of people and their cars. Through interactions with these down-to-earth folks, Maria gradually loses her imperious conceit, becoming much more relaxed and fetching. 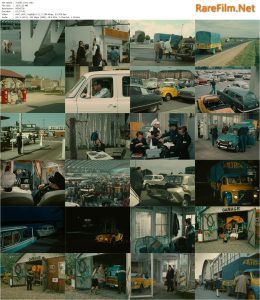 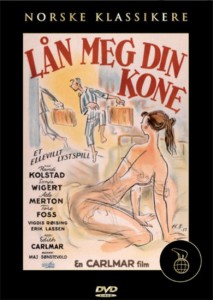 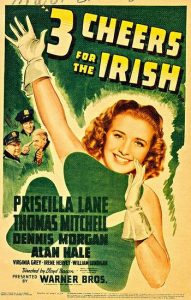 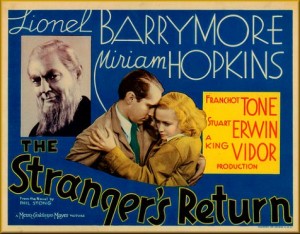 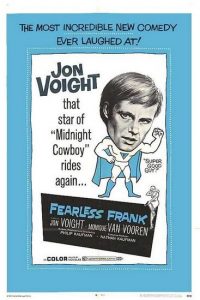 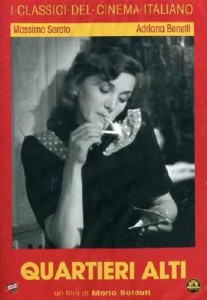 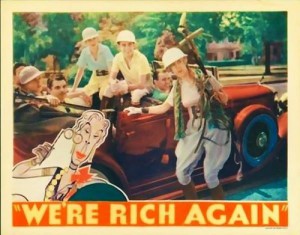 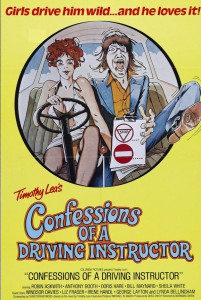 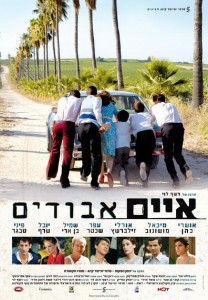 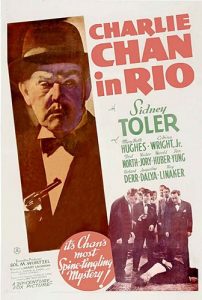 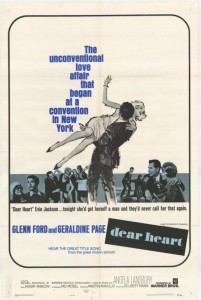 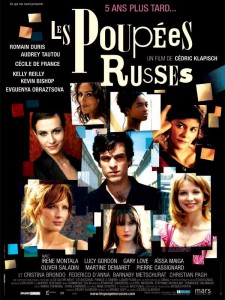 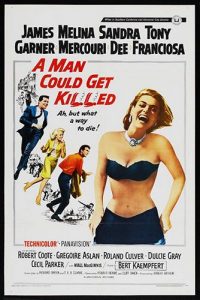 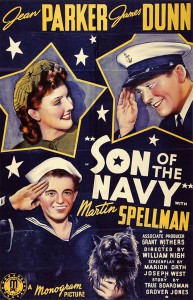 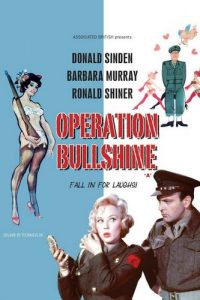 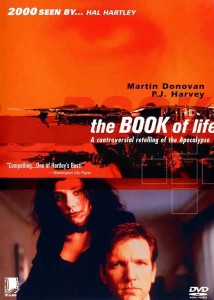 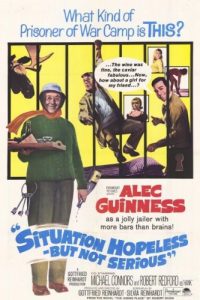 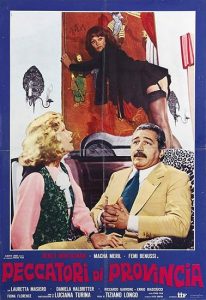 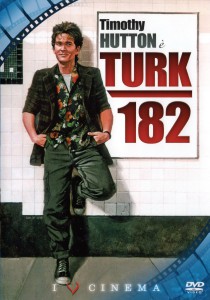 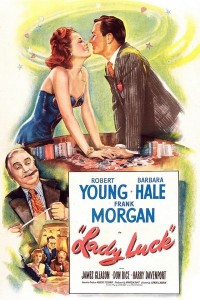 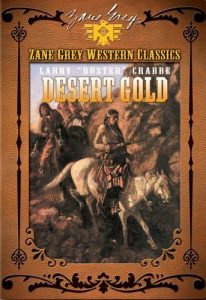 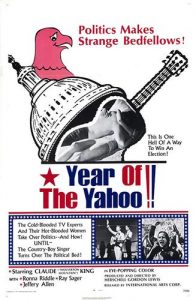 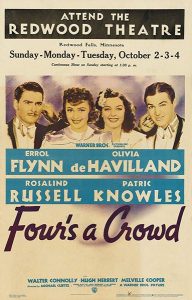 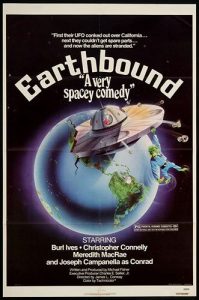 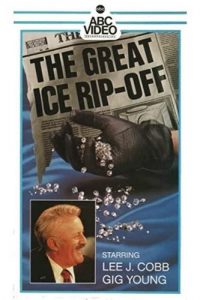 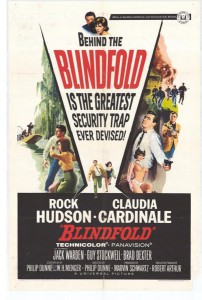