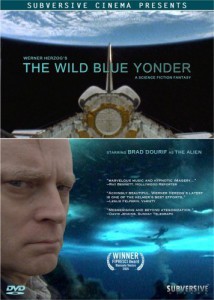 Planet Earth has been decimated, and as mankind searches space for a new planet to inhabit, a race of aliens attempt to make a new home on the now-inhospitable planet abandoned by the human race in director Werner Herzog’s strange sci-fi saga.

Filmed in collaboration with NASA musician/photographer Henry Kaiser, The Wild Blue Yonder travels light years into the stars, and fathoms deep into the Antarctic Ocean, and speaks with noted scientists to offer a unique view of the universe and a cautionary tale which stresses the importance of preserving our natural resources for future generations. Oscar-nominated actor Brad Dourif plays the role of the alien who arrives on Earth only to discover that the planet hasn’t fared much better than the dying world that he once called home. 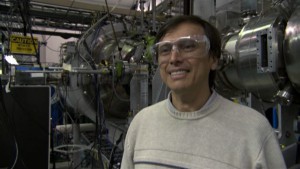 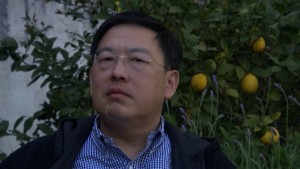 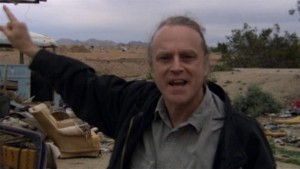 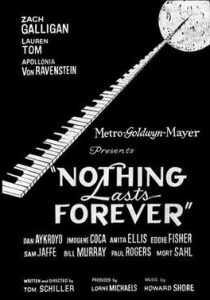 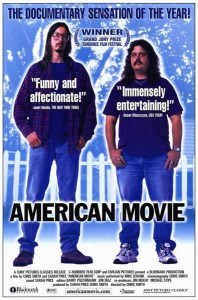