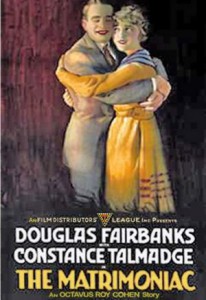 A young couple attempts to elope, with the bride’s irate father in hot pursuit. The train stops briefly and the young man dashes off to find a minister, but before he can get himself and the minister onto the train, it leaves, carrying his bride-to- be away. Now the young man, minister in tow, pursues his bride while her father and a horde of lawmen pursue them both. 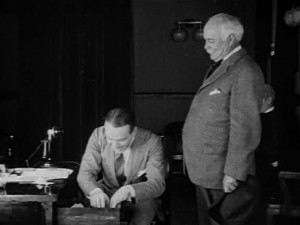 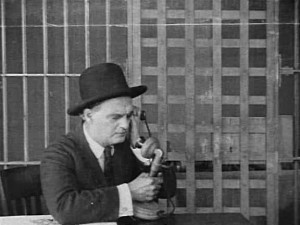 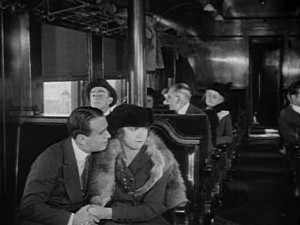 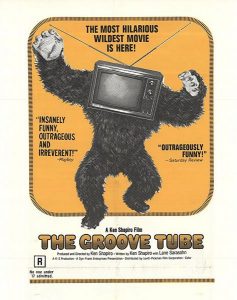 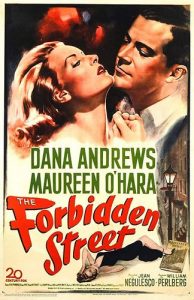 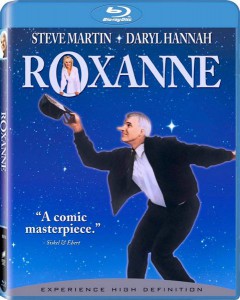 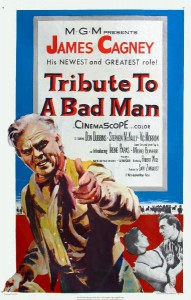 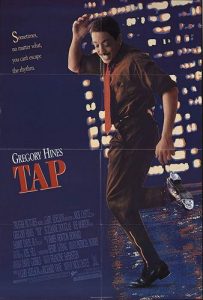 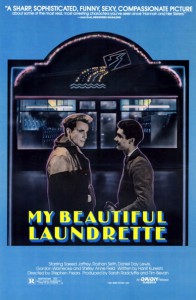 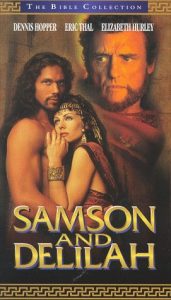 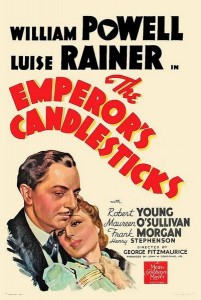