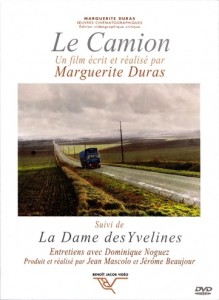 We are confronted with two images, a lorry driving through the night until dawn, a depiction of the loneliness and determination of the long-distance driver, and, intercut with it, an all-night conversation between Marguerite Duras herself and her young collaborator and lover, who are writing the script together, imagining the lorry- driver and discussing the emotions they are trying to depict and their method in doing so. Two frustrations, that of their creative imaginations, and the that of the driver they are depicting, become identified.

Also Known As (AKA): Der Lastwagen, The Truck 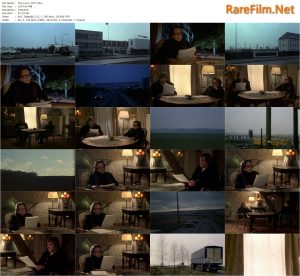 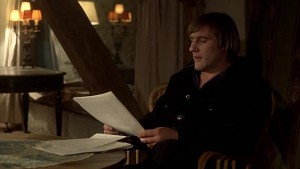 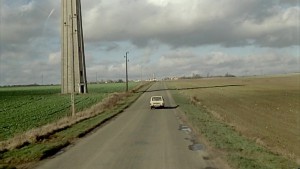 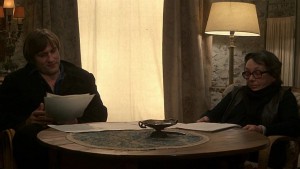 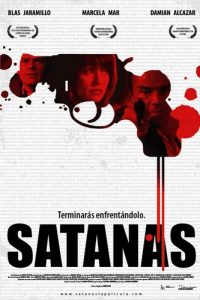 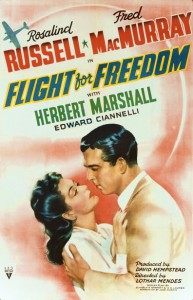