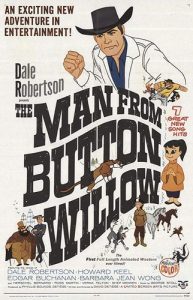 In 1869, Justin Eagle lives on his ranch called “The Eagle’s Nest” near the town of Button Willow, California. In addition to being a rancher, Juston is a trouble-shooter for the U. S. Government which calls for him to act as an undercover operative and thwart the forces of evil in the rapidly-growing West. He is sent to San Francisco to find missing U. S. Senator Freeman, who has disappeared while fighting the efforts of Montgomery Blaine, a villain who has been, with the aid of his henchman, “The Whip,” forcing settlers to sell their land to him, not knowing that the land is in the path of a proposed railroad, from Utah, that will link the western United States to the East. Senator Freeman is the leader of an effort to veer the railroad southward to bypass Blaine’s land and, for his efforts, is kidnapped by Bliane’s henchmen and shanghaied from the San Francisco waterfront. Justin Eagle’s job is to find and return him safely. 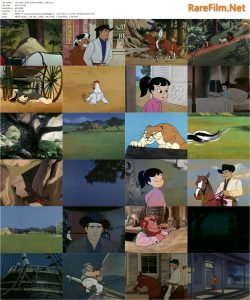 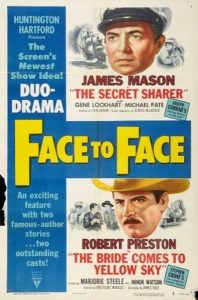 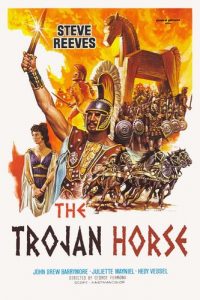 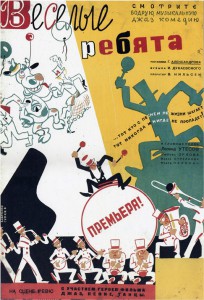 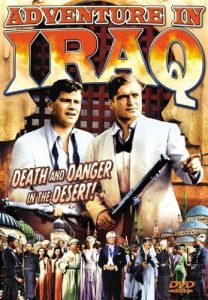 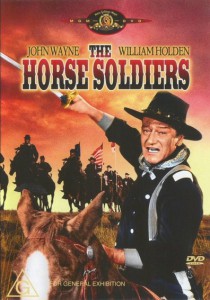 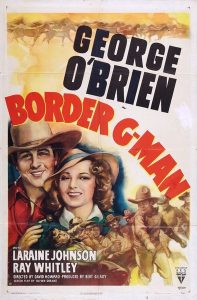 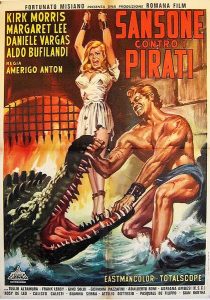 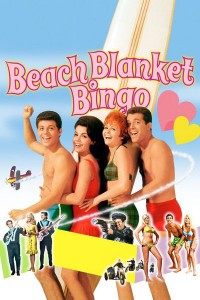