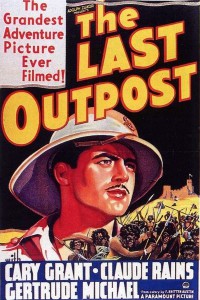 In World War I, British-officer Michael Andrews is captured by a band of Kurdish raiders on the Eastern Front, and is rescued by a man calling himself John Stevenson, although he refuses to tell his name to Andrews. The two men form a strange friendship, and help save an entire Kurdish village from a massacre and also avert a surprise attack on the British army-unit stationed there. Andrews suffers a wounded leg and is sent to the British military-hospital in Cairo. He falls in love with a nurse, Rosemary Haydon, and she with him, but she is married although she has not seen nor heard from her husband in over three years. It is at this point that the man who saved Andrews’ life turns up to claim his wife, who is Rosemary. The latter bids adieu to Andrews who does not know that the man he considers his best friend is also the husband of the woman he loves. But, by pure coincidence and chance, both Andrews and Rosemary’s husband come face-to-face again in a remote garrison that is under… 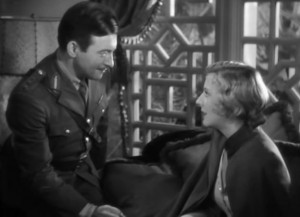 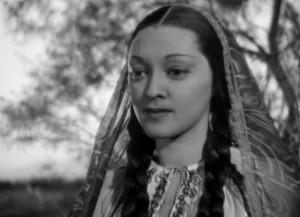 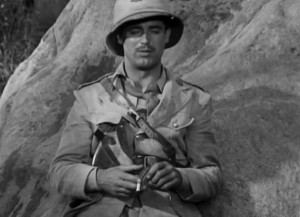 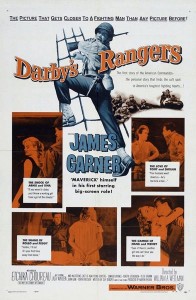 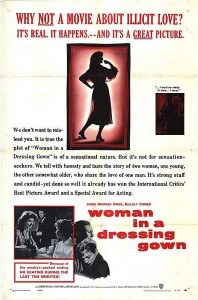 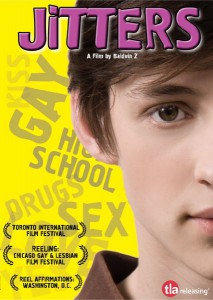 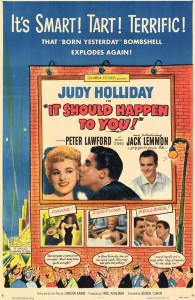 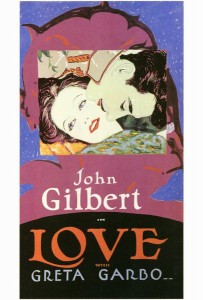 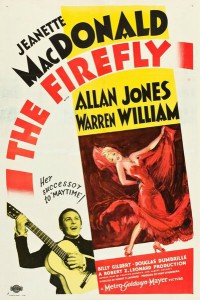 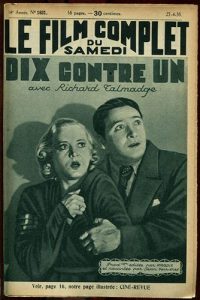