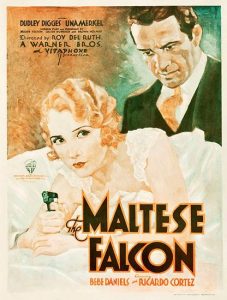 Sam Spade is quite the womanizer. When his secretary tells him the new customer waiting outside his office is a knockout, he wastes no time before seeing her. It turns out she’s a knockout with money. And she wants to spend it on his services as a private detective. She has some story about wanting to protect her sister. Neither he nor his partner, Miles Archer, believes it. But with the money she’s paying, who cares? The job proves to be more dangerous than either of them expected. It involves not just the lovely dame with the dangerous lies, but also the sweaty Casper Gutman, the fey Joel Cairo, and the thuggish young Wilmer Cook. Three crooks, and all of them are looking for the statuette of a black bird they call the Maltese Falcon. 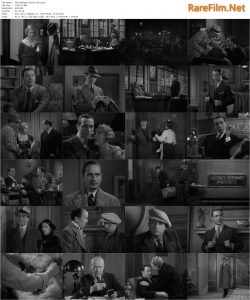 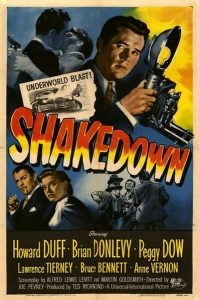 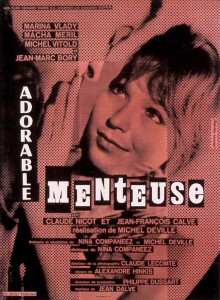 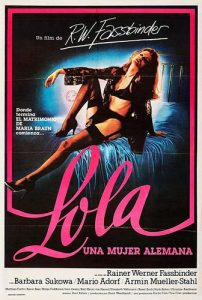 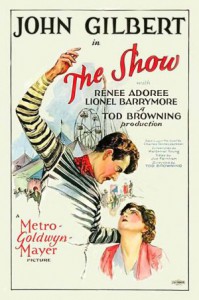 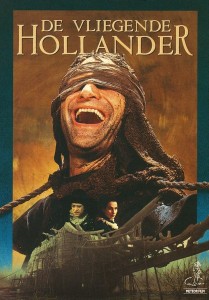 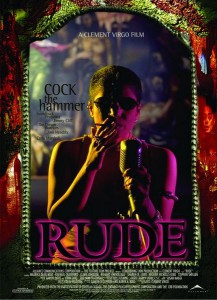 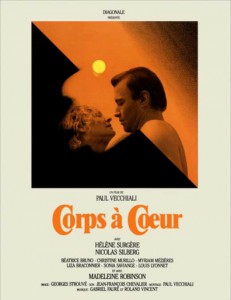