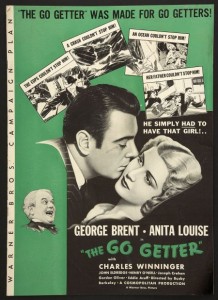 Billy Austin served on the crew of the USN airship Macon until it crashed at sea during a storm. In the hospital, the captain has given him a watch with the motto of the crew ‘It Shall Be Done’ inscribed on it. He was discharge from the Navy after losing one leg to the crash and now needs a job. As he knows lumber, he applies at the Rick’s Lumbering Co. and persists by seeing both vice presidents and then Mr. Ricks. The President does hire him and his job is to sell the wood no one wants to buy. Austin thrives and becomes the star salesman of the company. He has also met the daughter of the President and intends to marry. 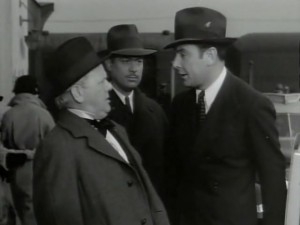 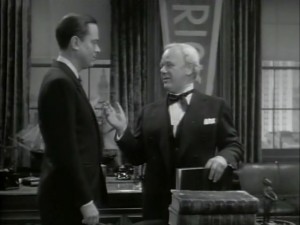 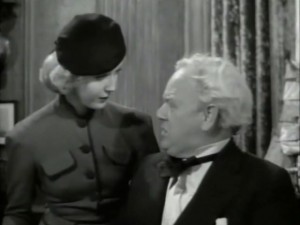 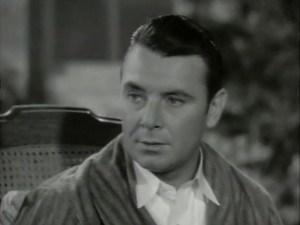 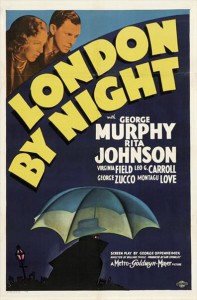 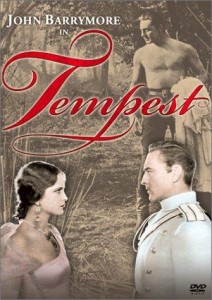 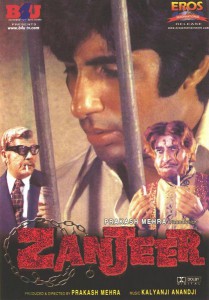 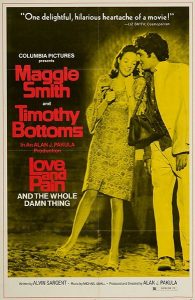 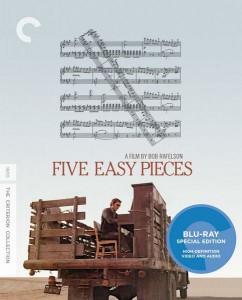 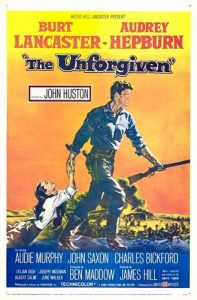 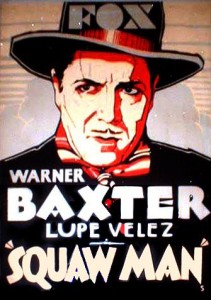 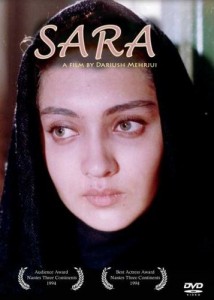