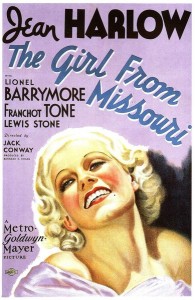 With her pal Kitty, Eadie Chapman escapes from the sleazy roadhouse run by her mother and stepfather, only to become a showgirl. But her former milieu gave her a poor opinion of easy morals, and she plans to preserve her ‘virtue’ until marriage…preferably to a rich husband; while Kitty keeps falling for servants. Will playboy Tom Paige break down Eadie’s resistance before his cynical father intervenes? 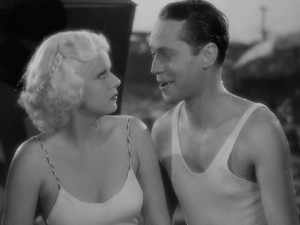 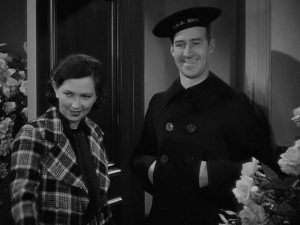 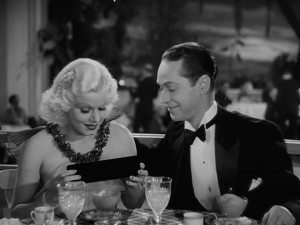 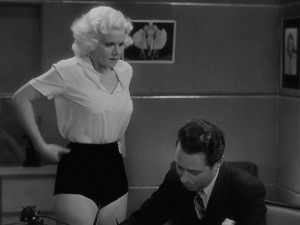 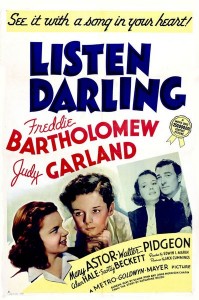 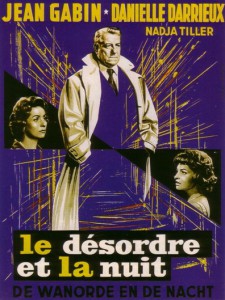 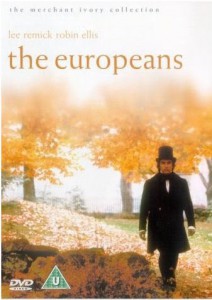 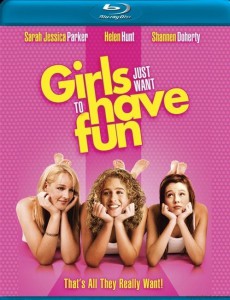 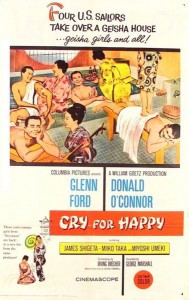 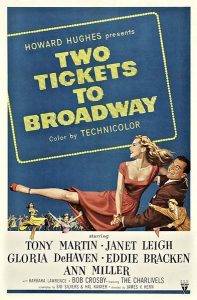 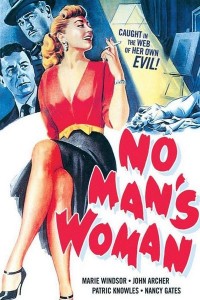