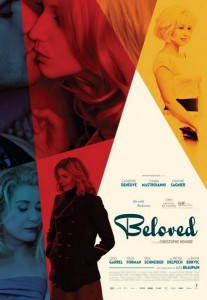 The movie opens with a shoe-shopping montage, circa 1964, set in the store of iconic French shoe designer Roger Vivier. (Catnip!) Sagnier’s Madeleine is a salesgirl there; one night, she steals a pair of Vivier spike heels and slips them on as she’s making her way home.

They make her look so sexy, a man in a business suit mistakes her for a prostitute. (At an Honoré film, you’ve got to leave any rigid ideas about sexual politics at the door.) Before long, she’s making her living by sleeping with men. But when she falls in love with a doctor from Czechoslovakia (he’s played by the extremely handsome Rasha Bukvic; unfortunately, he later turns into Milos Forman), her life takes yet another turn. And after that, others still. 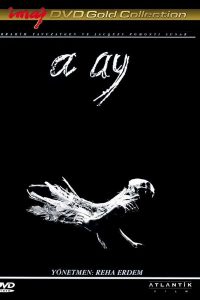 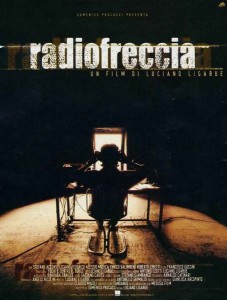 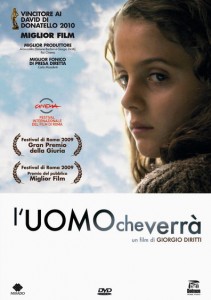 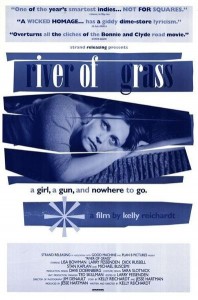 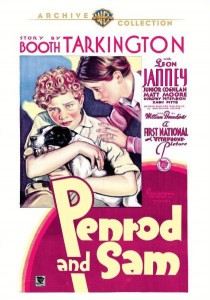 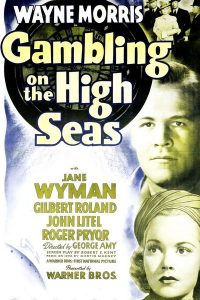 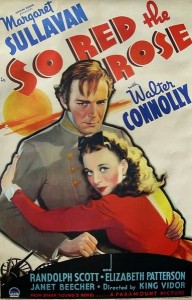 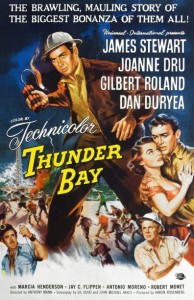 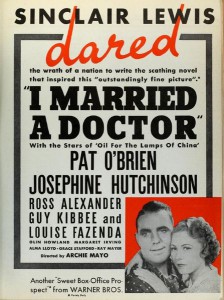 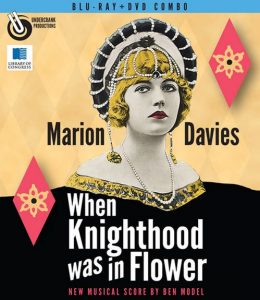 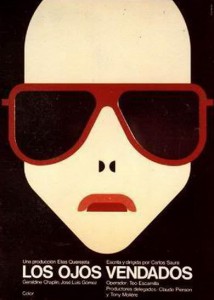 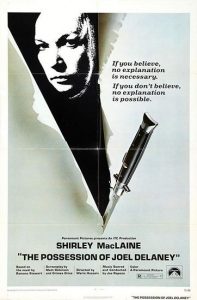 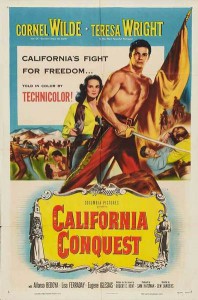 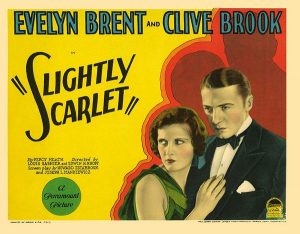 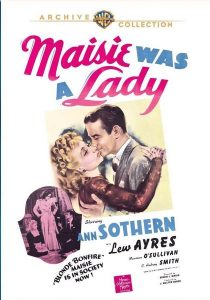 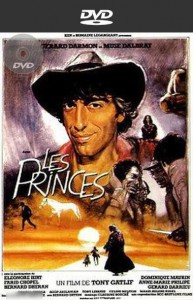 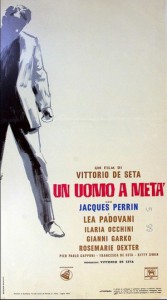 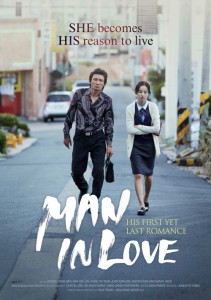 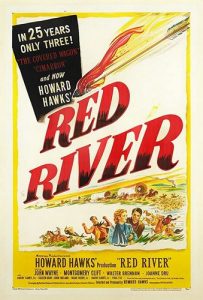 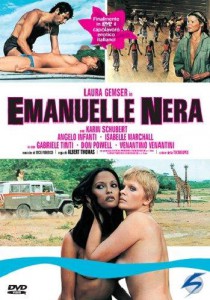 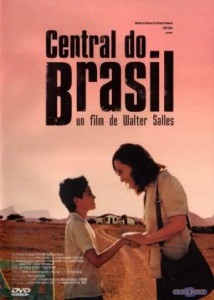 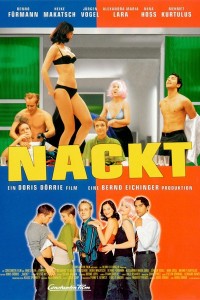 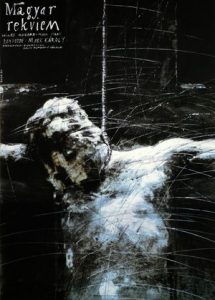 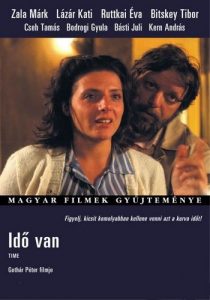 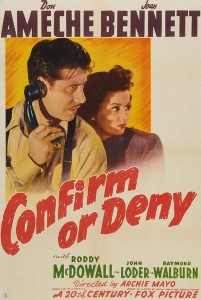