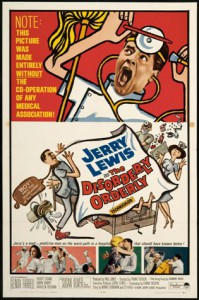 When he flunks out of med school, Jerome Littlefield goes to work as an orderly in a private rest home where he wreaks havoc for everyone concerned. Dr. Jean Howard is the exasperated head of the sanitarium who almost becomes a patient after the antics of the frantic employee. When talkative patient Mrs. Fuzzibee happily and continuously relates her maladies to Jerome, he hilariously has psychosomatic symptoms that mirror those of the nutty woman. He discovers that his high school girl of his dreams, Susan Andrews has been brought to the sanitarium after a suicide attempt. He secretly pays for the destitute young woman’s stay while helping to restore her confidence and self respect, much to the jealousy of his girlfriend, Julie Blair, a young and pretty nurse who has high hopes of becoming the future Mrs. Littlefield. 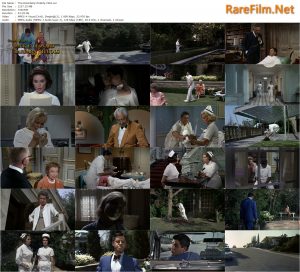 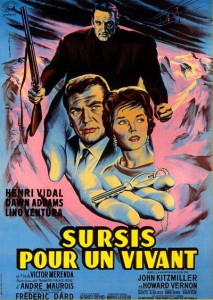 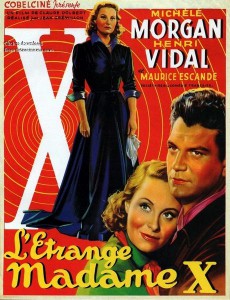 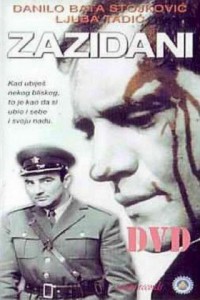 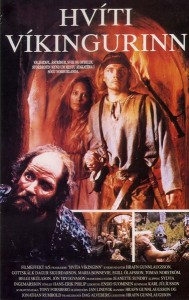 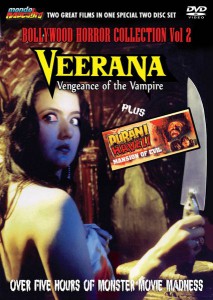 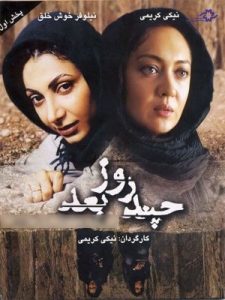 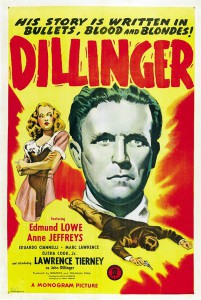