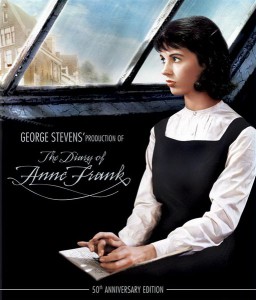 Based on Anne Frank’s diary, and the stage play that was adapted from it: In Nazi-occupied Holland, Otto Frank and his family have decided to go into hiding, because of the increasing persecutions against Jews. The businessman Kraler and his assistant Miep prepare a hiding place in the rooms above their place of business, and arrange for the Franks and another family, the Van Daans, to stay there. Later on, they are joined by the dentist Dussel. Together, they try to avoid detection while hoping for Holland to be liberated by the Allies, but even meeting basic needs can become a challenge, and even minor incidents could present a grave risk. 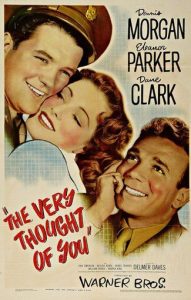 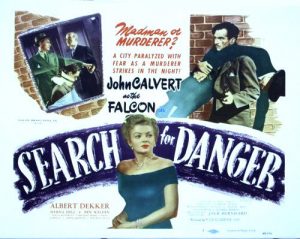 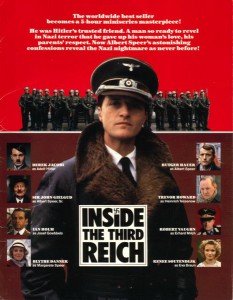 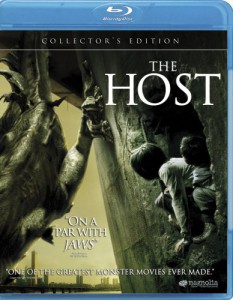 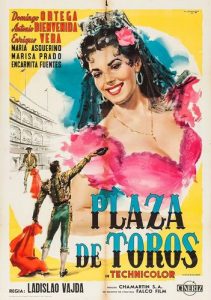 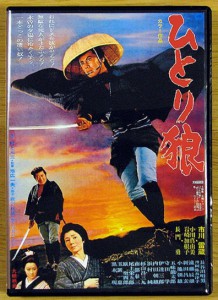 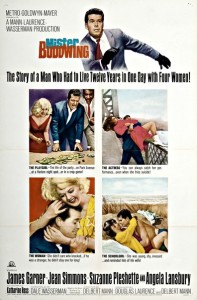