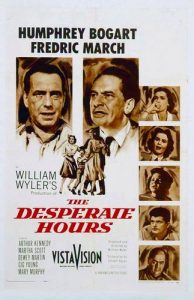 After escaping from prison, Glenn Griffin, his brother Hal and a third inmate Sam Kobish randomly select a house in a well-to-do suburb of Indianapolis in which to hide out. The home belongs to the Hilliard family, Dan and Ellie who live there with their 19-year old daughter Cindy and their young son Ralph. They plan on staying only until midnight as Griffin is awaiting his girlfriend who will meet them with some money he had stashed away. When she doesn’t arrive, their stay stretches out to several days. Dan Hilliard plays their game knowing that if he makes any attempt to contact the police, his family could be caught in the crossfire. 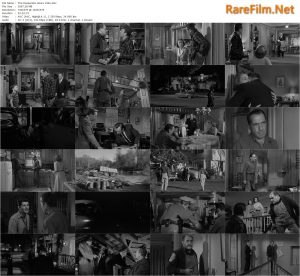 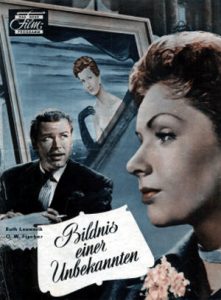 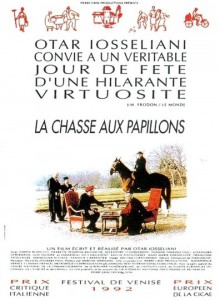 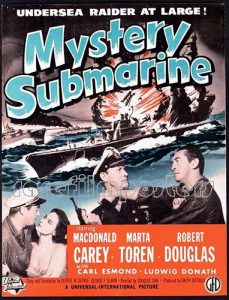 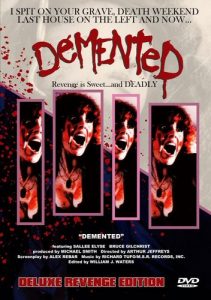 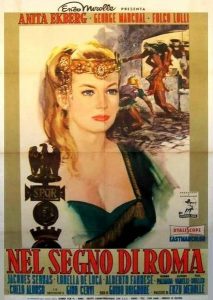 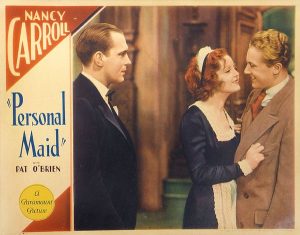 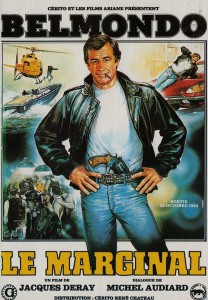 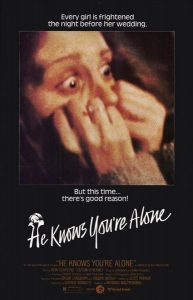