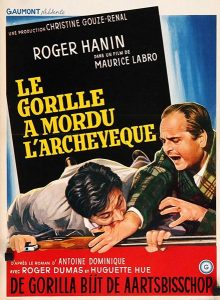 Shortly after arriving in the Congo, Georges Pacefons is arrested, his plan to assassinate the French Secretary General apparently thwarted. But who is Pacefons working for and why do they want to kill this important functionary? Géo Paquet, an agent of the French security services known as the Gorilla, is assigned to investigate. By passing himself off as a hired assassin, he manages to infiltrate a consortium headed by a certain Lehurit, which, to protect its own interests, must act to prevent the construction of a new railway line in Africa. Ouemêlé, an African, sees through Paquet’s deception and threatens to expose him… 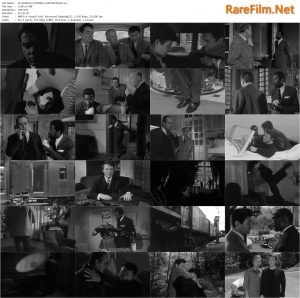 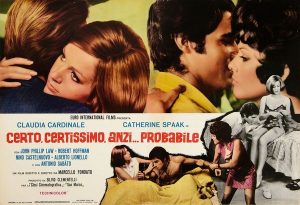 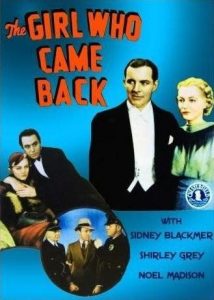 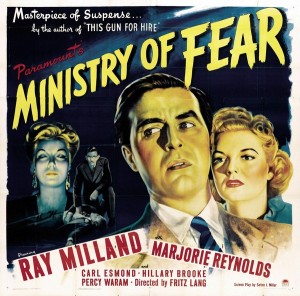 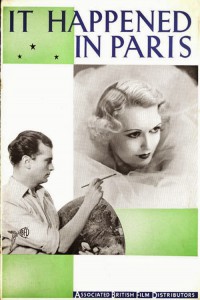 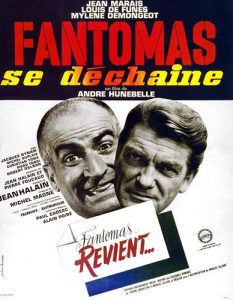 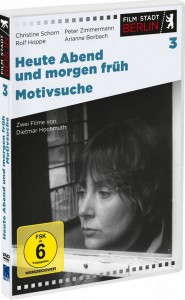 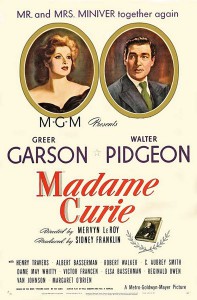