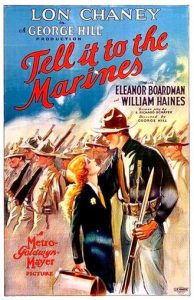 U.S. Marine Sergeant O’Hara has his hands full training raw recruits, one of whom, ‘Skeets’ Burns, is a particular thorn in his side. If Burns’s lackadaisical approach to the military were not bad enough, he also makes advances on nurse Nora Dale, whom Sergeant O’Hara secretly loves. Nora is oblivious to O’Hara’s feelings and is attracted to the handsome ‘Skeet.’ But an indiscretion turns her against him, and it takes an expedition to China and a battle with a warlord’s bandit brigade to sort things out among the nurse and her two Marines. 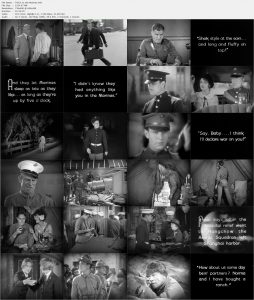 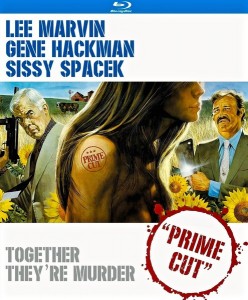 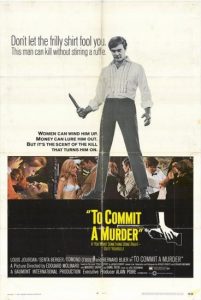