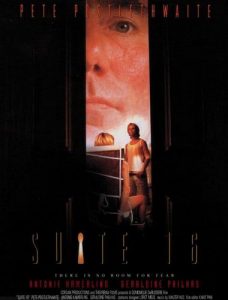 Glover is a shadow of the man he was. Once a handsome playboy, he is now confined to the luxurious prison of his hotel suite, trapped in a useless body, tormented by the memory of how it used to be. Chris is an irresistible young hustler with a sideline in casual violence. On the run from the latest crime, he stumbles into Glover’s suite to take refuge. Both men realize the other has something to offer, but slowly the balance shifts as Glover manipulates Chris into acting out his long-held sexual fantasies. What begins as a game soon becomes a dangerous battle, as Glover pushes Chris into ever more bizarre challenges, culminating in a murder attempt on Helen, a young woman who has plans to turn the tables on both of them. 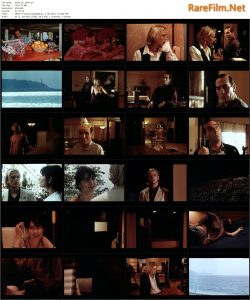 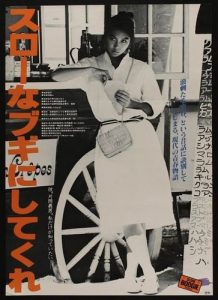 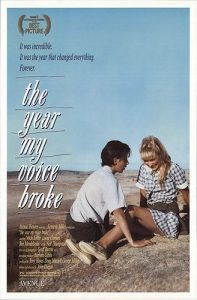 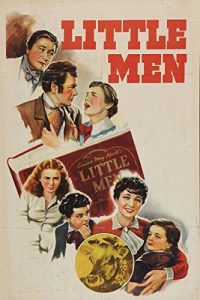 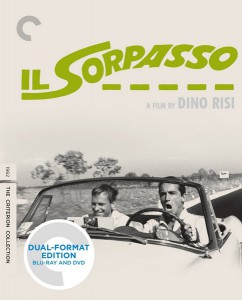 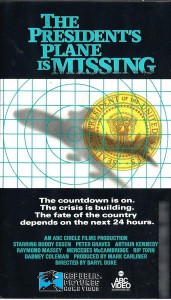 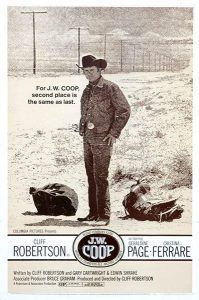 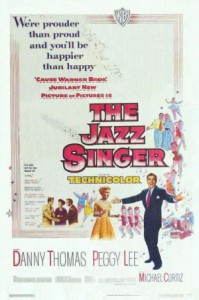 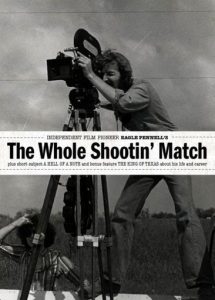