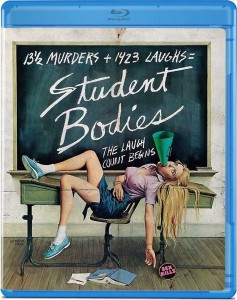 A killer named the Breather terrorizes students at a high school. Whenever the killer finds students having sex, he kills them. He has some intense issues with which to deal. He likes to breathe heavily, and he likes to make prank calls while talking through a rubber chicken.

STUDENT BODIES is a great, satirical take on the bevy of horror flicks that flooded theater and drive-in screens(and consequently, polluted video store shelves)in the eighties. Watching this group of no-name actors trudge through all the stock situations that teens in these flicks find themselves in goes to show how the people who conceived and made this flick got the joke long before most of us. What’s incredible is that this movie came out in 1981, well before the genre peaked and the films became stale variations of HALLOWEEN, FRIDAY THE 13TH, OR NIGHTMARE ON ELM STREET. While SCREAM was a black comedy/satire that pays homage to the genre(and served to revive it), STUDENT BODIES plays it strictly for laughs, thumbing its nose at all the insolent jerks and dumb bimbos who, despite having knowledge of a killer on the loose, wander alone through isolated woods or dark hallways and wind up on the wrong ends of axes, chainsaws, butcher knives, or pitchforks. Now, who stole my paperclip? 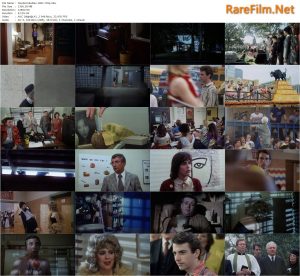 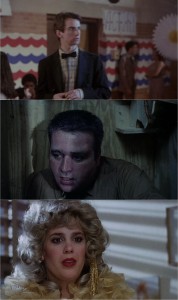 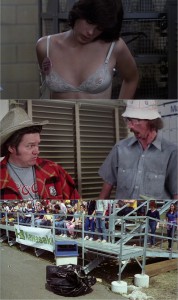 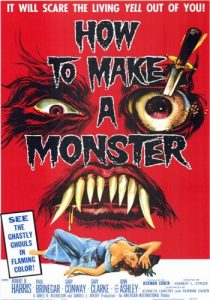 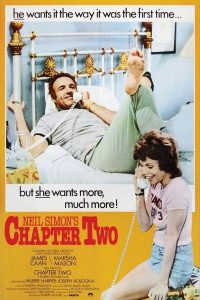 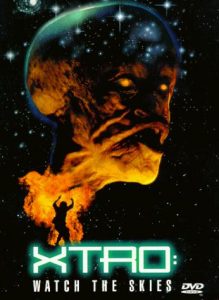 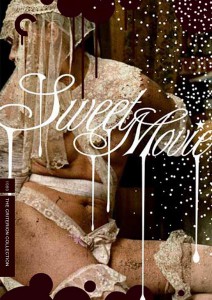 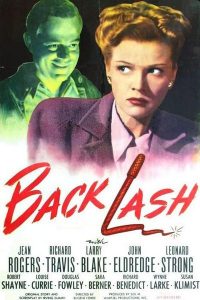 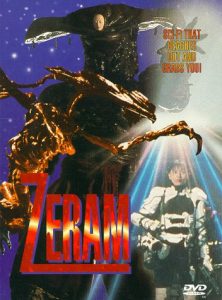 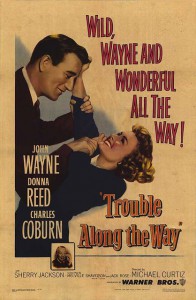 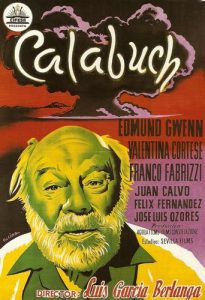