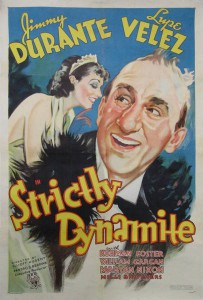 When timid aspiring poet Nick Montgomery loses his book reviewing job, his wife Sylvia convinces him to write gags for radio comedian Moxie Slaight. With the help of agent Georgie Ross and a copy of Joe Miller’s joke book, Nick lands a $500-per-week position as Moxie’s gagman and soon becomes a top New York radio writer. Money, success and Vera Mendez, Moxie’s fickle partner and girl friend, turn Nick’s head, however, and Sylvia grows despondent with neglect. Nick’s indulgence in Vera also causes his writing to suffer, and after an especially miserable show, Moxie fires him. Out of favor as well as work, Nick is then dumped by Sylvia, who takes a job reading material for Georgie, a longtime admirer. Nick and Vera’s three-week absence from New York leads to scandalous rumors, but Nick, who had actually gone away to “exercise” at a health spa, tracks down Sylvia, determined to reconcile with her. At the same time, Moxie accidentally receives from Sylvia one of Nick’s poems and, after reading it, declares Nick a genius. After forgetting his jealous anger, Moxie finds Nick and offers to buy all of his poems, while Sylvia announces that she and Nick are leaving for the country to write novels. 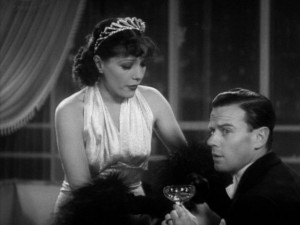 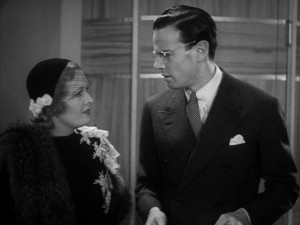 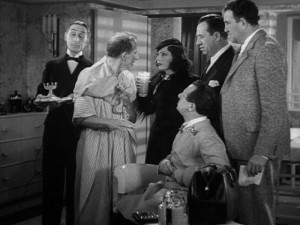 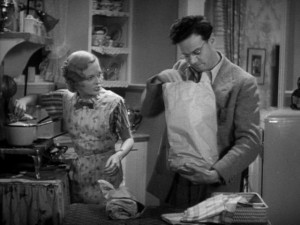 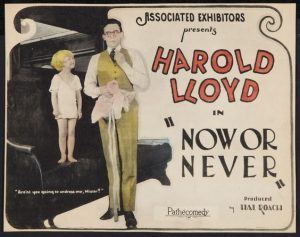 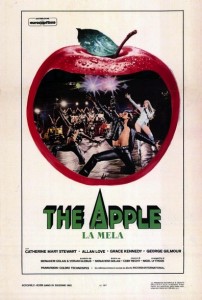 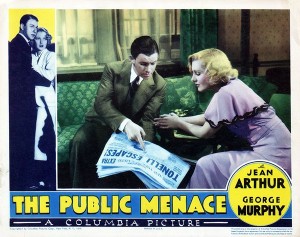 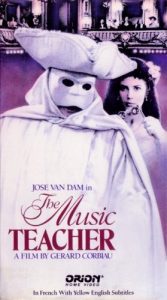 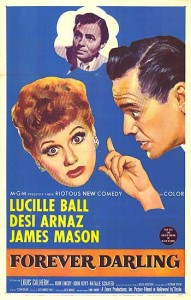 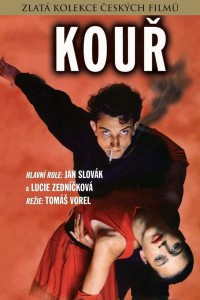 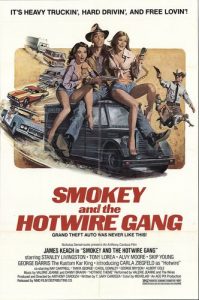