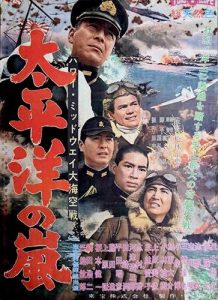 Lt. Koji Kitami is a navigator-bombardier in Japan’s Naval Air Force. He participates in the Japanese raid on the U.S. Naval Base at Pearl Harbor in 1941 and is welcomed with pride in his hometown on his return. As Japan racks up victory after victory in the Pacific War, Kitami is caught up in the emotion of the time and fights courageously for the standard of Japanese honor. But his assuredness of his government’s righteousness is shaken after the Japanese navy is defeated in the debacle of Midway. 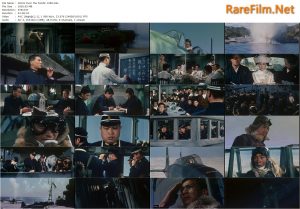 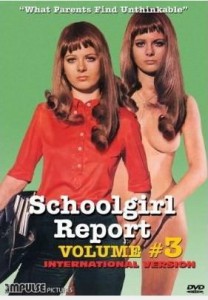 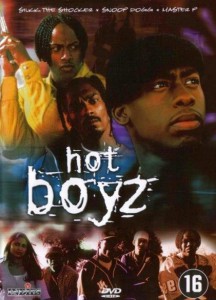 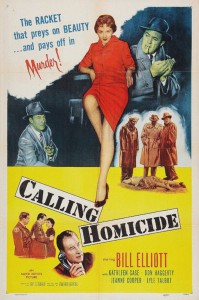 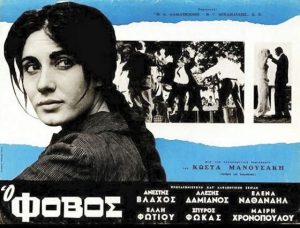 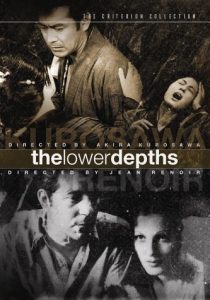 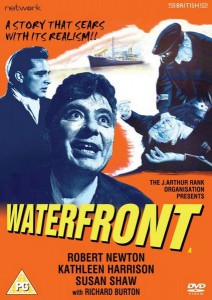 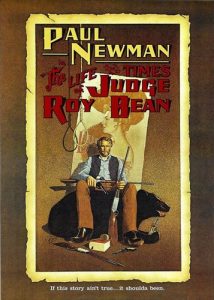