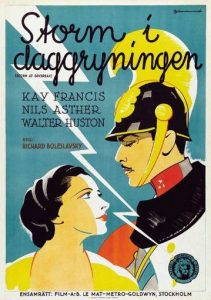 Sarajevo June 28, 1914. Dushan, the Serbian mayor of a Hungarian town, has come to see the parade of Archduke Ferdinand. While there he runs into Geza, an old friend in the Hungarian Army and invites him to come to his house and visit him and his new wife. Tensions between the Serbs and the Hungarians in the Austro-Hungarian Empire reach their boiling point when a Serb assassinates the Archduke and war breaks out. Dushan returns home desperately trying to keep the Serbs in his town loyal to Austro-Hungary while protecting his people from the suspicious Hungarian army. His new wife, Irina, sides with the Serbs and hides deserters in the barn. Geza arrives to search the premises. Dushan gives his word there are no deserters at his home but afterwards his wife tells him the truth and talks him into using his servant Panto to help the deserters escape while she distracts Geza by flirting with him. Geza sees through her ruse but lets the deserters escape because he is beginning to fall in … 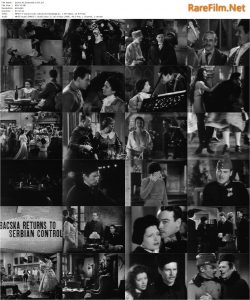 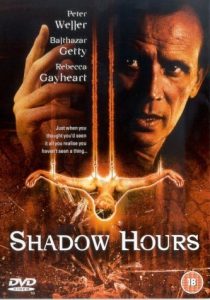 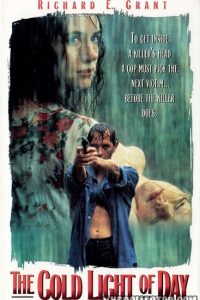 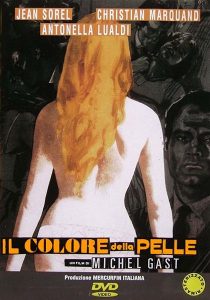 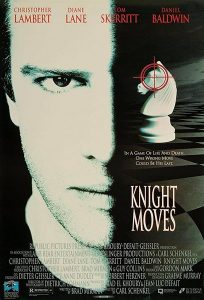 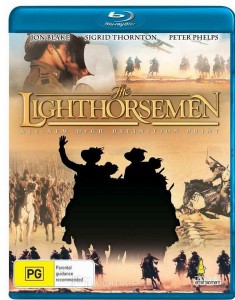 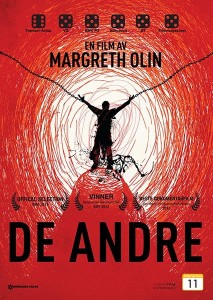 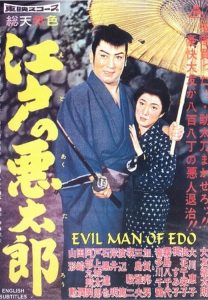 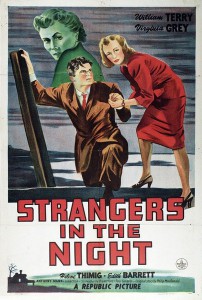