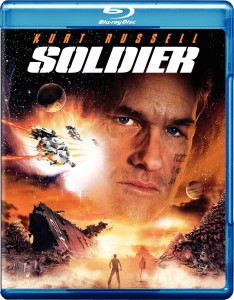 In a futuristic society, some people are selected at birth to become soldiers, and trained in such a manner that they become inhuman killing machines. One of the most succesfull and older of these soldiers (Russell) is pitted against a new breed of soldiers, and after the confrontation is believed to be dead. His body is left behind in a semi-abandoned colonial planet, where everything is peaceful, and he is taught about the other aspects of life. But eventually he has to fight the new breed of soldiers again, this time to defend his new home… 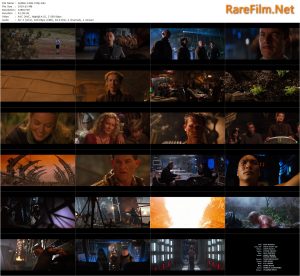 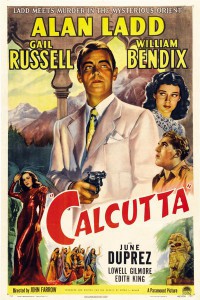 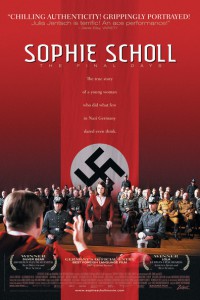