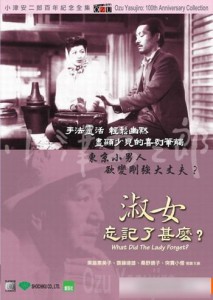 An affluent medical professor, Komiya, and his bossy wife, Tokio, are to look after Setsuko, their high-spirited niece from Osaka. Setsuko is a liberated woman who does what she wants, including smoking, even though she is a minor. On Saturday, the professor does not feel like going to his weekend golf game, but his wife packs him off anyway. So he leaves his bag at the apartment of his student Okada, and goes to a bar with a friend. Setsuko traces him there, and insists that he take her to a geisha house. When she gets rather tipsy, the professor calls Okada to take her home, while he sleeps at Okada’s. The wife becomes suspicious of Setsuko when she sees Okada bringing her home, and also of her husband when she discovers that he did not go golfing. 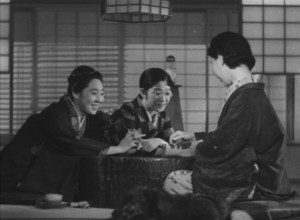 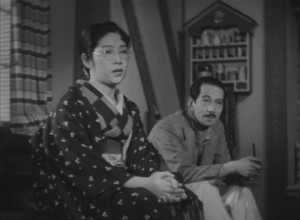 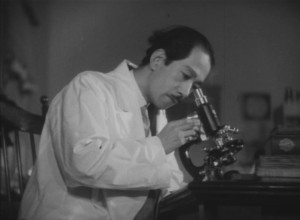 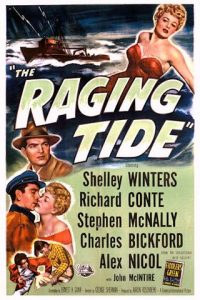 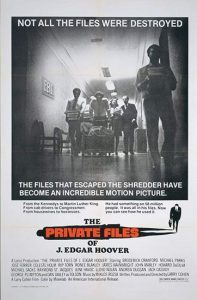 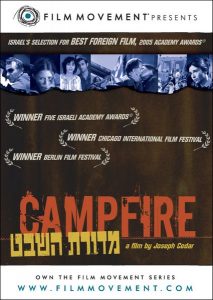 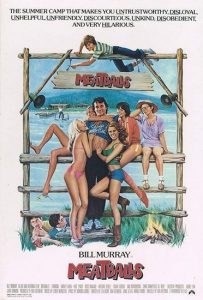 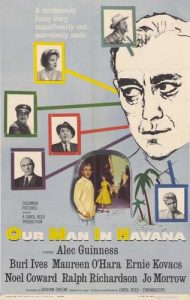 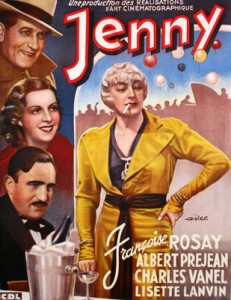 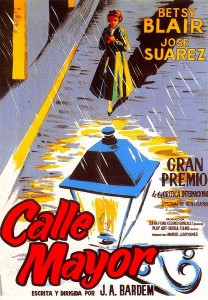 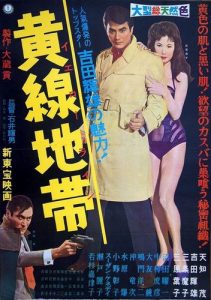