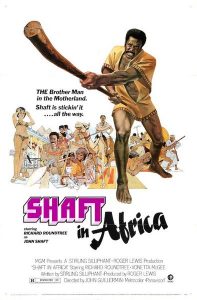 John Shaft is persuaded by threats of physical force, the promise of money, and the lure of a pretty tutor, to assume the identity of a native-speaking itinerant worker in Africa. His job is to help break a racket that is smuggling immigrants into Europe then exploiting them. But the villains have heard that he is on his way. 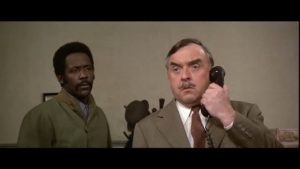 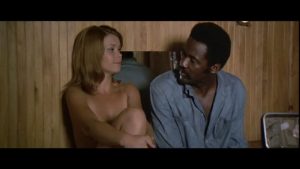 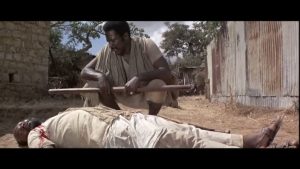 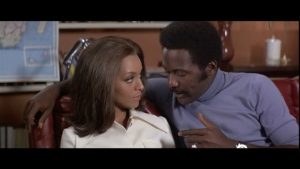 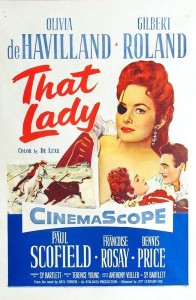 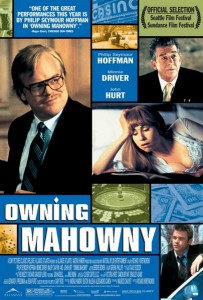